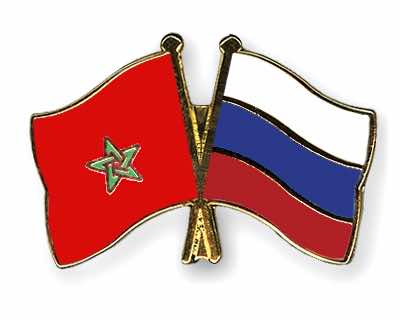 By
Adnane Bennis
-
Adnane Bennis is a national of Morocco, obtained his Bachelor’s Degree in Computer and Information Science from East west University in Chicago.
Jun 10, 2014
Spread the love

This forum is organized by the Moroccan Ministry of Foreign Trade in partnership with the General Confederation of Moroccan Enterprises under the theme “Morocco is a strategic partner for Russia.”

The Forum, attended by 120 Moroccan businessmen, four Ministers, and the General Confederation of Moroccan Enterprises, aims at boosting economic ties between Morocco and Russia and promoting Moroccan business and investments opportunities. It also seeks to restore a trade balance between the two countries and pave the way for the promotion of Moroccan exports, mainly food industry products.

During the opening session on Tuesday, Mr. Moulay Hafid Alami highlighted the ongoing economic development and investment opportunities in Morocco and the prospects of bilateral cooperation and partnership with Russia to consolidate rapprochement between the two countries.

A number of agreements are expected to be signed between the General Confederation of Moroccan Enterprises and the Russian Chamber of Commerce.

The Forum will organize two workshops on sectors such as financial services, agriculture, fishing, minerals, tourism and logistics, and others.