Rabat - Morocco's Interior Minister, Mohamed Hassad, has denied that Morocco’s upcoming general population census set to begin on September 2014 will be used for “policing” of the population. 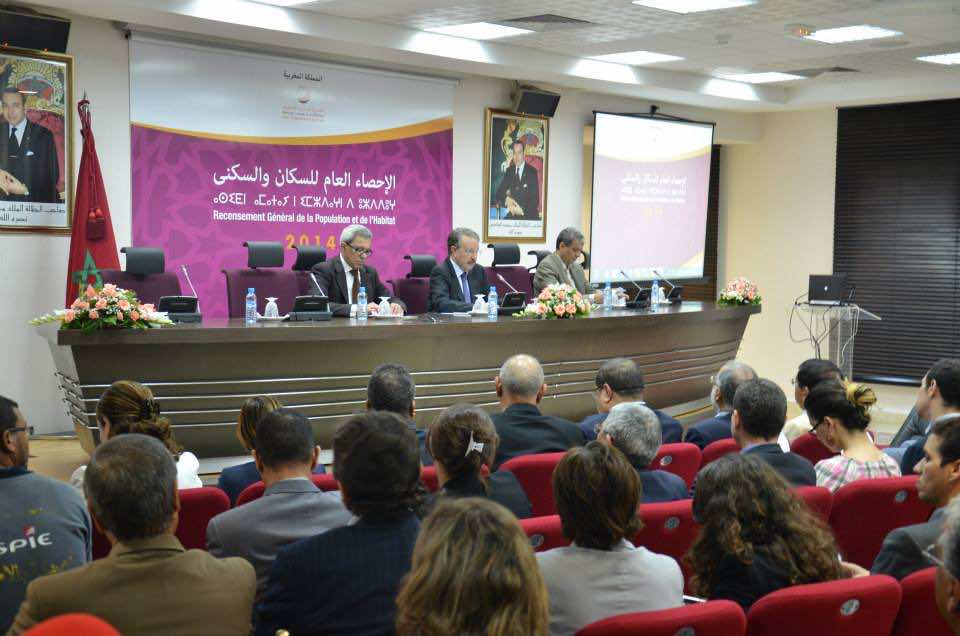 By
Adnane Bennis
-
Adnane Bennis is a national of Morocco, obtained his Bachelor’s Degree in Computer and Information Science from East west University in Chicago.
Jun 10, 2014
Spread the love

Rabat – Morocco’s Interior Minister, Mohamed Hassad, has denied that Morocco’s upcoming general population census set to begin on September 2014 will be used for “policing” of the population.

Mr. Hassad, who was speaking before members of the House of Representatives, encouraged all Moroccans to participate in the census by facilitating the work of those in charge of the census.

The Minister said that the primary objective of the census process is to gather demographic information to get a close look at the true numbers of people in the Moroccan population.

He said the figures will be instrumental in Morocco’s future strategic development plans and will be used as official data to enhance planning and research in all sectors, including urban and rural planning, the provision of public services, and economic indicators.

Mr. Hassad confirmed that the census procedure is expected to be successful, given that the number of requests to participate in the 2014 census has already reached 173,000. The High Commission of Planning (HCP) has specified that the number needed is 71,000 participants.

For its part, the HCP brushed off reports suggesting that the national census for population “will be used for other purposes,” including the judiciary’s right to access addresses of defendants based on the information gathered by census agents.

“The Procedures and values ??organizing the work of census institutions in Morocco and around the world prevent any entity, whatever its authority, from accessing information of any person under any census research,” the HCP said in a statement.