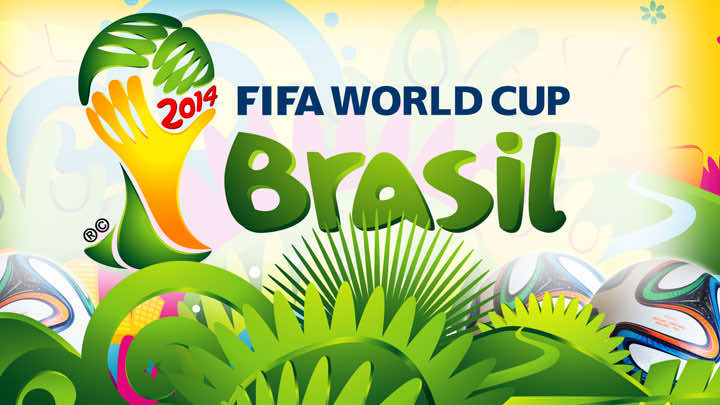 The most important sporting event in the world is in its final countdown to June 12th.  On that day, in Sao Paulo, Brazil, the men in yellow will be taking on the men from Croatia.  The tournament will host 32 teams from all corners of the globe, competing at 12 venues throughout Brazil, accompanied by over 600,000 fans all passionately supporting their teams and eagerly hoping for the final glory.

The hubbub for football madness is overwhelming everywhere, but especially in Brazil and Argentina, the two eternal death-match contenders. Brazil is the land of football, Brazilians like to say and they have been preparing for the event since they were elected as hosts of it.  Football means life and passion for them, and they really “live” this championship in their country.

Airports, travel agencies, hotels, banks, merchandisers and others are all bracing to welcome international travelers for the football premier, despite Brazil enduring a year of international news showing protests over charges in political affairs such as wasteful spending, corruption and other complaints. Brazil is hoping that negativity will be left aside when people are engaged in football.

“We’re prepared to offer the world a marvelous spectacle made richer with happiness, respect and kindness that is characteristic of Brazilian people” said President Rousseff Dilma when presenting the World Cup Trophy for public viewing in Brazilia, as reported by Associated Press. In fact, everything there is well-prepared: TV broadcasting, blogs, ads, stamps, games, clothes, banners, flags, mascots, ball, and more unusual objects transformed just for the sake of football passion.

When talking about winners, Brazil will declare for sure to get the sixth cup as they have painted on buses showing their extrovert sense of pride in football.  But Pelé, the greatest Brazilian footballer, who won the World Cup three times, is wary about tipping them as winners. “Football is a box of surprises” he said to CNN, pointing to Argentina, Italy, Germany and Spain as major challengers. “But Brazilian football is still the best and most beautiful in the world,” he added. 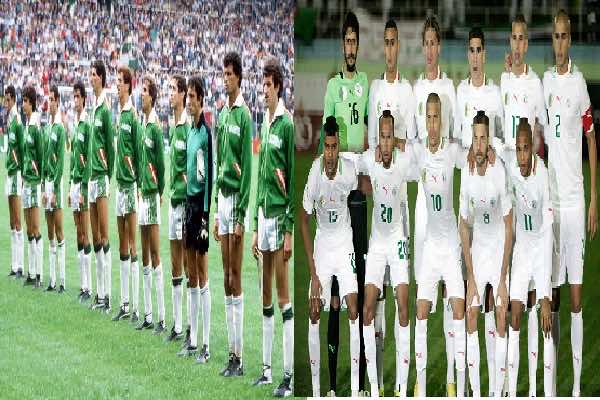