Fes - Fes will be buzzing this weekend as it kicks off the twentieth edition of the Festival of World Sacred Music. 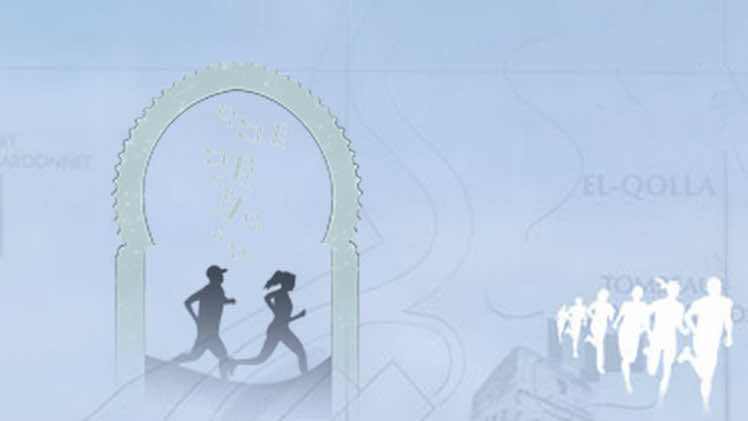 By
Liz Yaslik
-
Liz Yaslik is a Middle East and North African researcher studying Arabic at the Arabic Language Institute in Fez.
Jun 12, 2014
Spread the love

Fes – Fes will be buzzing this weekend as it kicks off the twentieth edition of the Festival of World Sacred Music.

Most of the musical performances will take place in one of the venues throughout the city, but visitors and locals alike will have a chance to explore the city and listen to live folk music during a 6.6-kilometer race around Fes. This Saturday, the second annual Sacred Music Race, “Course aux Rythmes des Musiques Sacrées,” will take runners on a tour around the city while enjoying live Moroccan folk music from different regions of the country.

“We want to make this second edition a sporting event fun and rich in Moroccan folklore,” according to the Fes Saiss Association which organizes the race. The city will be the stage as live music plays throughout the course, a journey rich in history and culture of the ancient city of Fes. 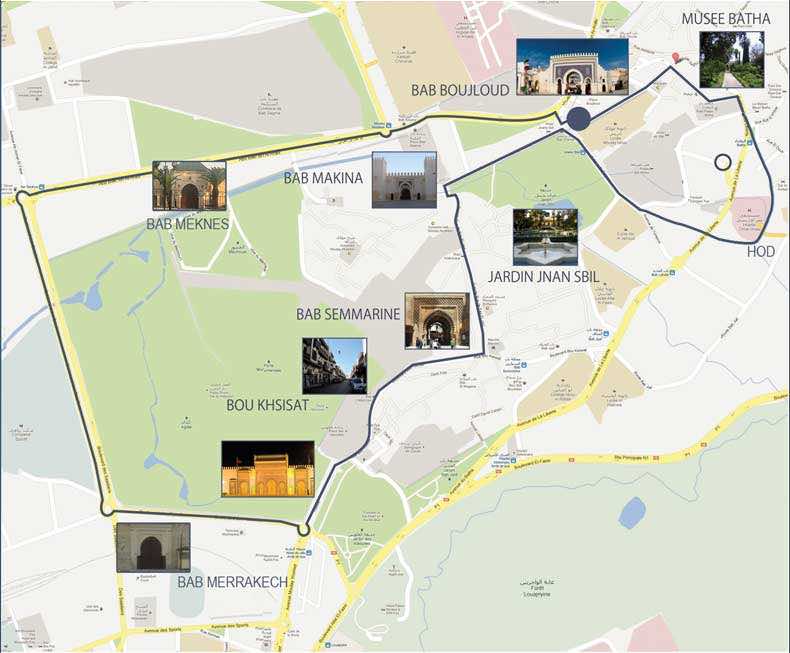 More than 2,500 Moroccan and international runners are expected to take part in the race that coincides with the start of the nine-day Festival of World Sacred Music. Participants will be able to discover the various neighborhoods and architecture of Fes on this running tour around the city.

The route will begin near Bab Boujloud in front of the old medina and take runners on a loop around the city past Bab Makina, Bab Meknes, Bab Marrakesh, Jardin Jnan Sbil, and Batha Museum before ending at the finish line near Bab Boujloud.

“The race will also be an opportunity to strengthen the cohesion and civic spirit teams through sports and recreational activity,” according to the Fes Saiss Association.

The race will start this Saturday, June 14 at 6p.m. near Bab Boujloud. The race will be followed by an awards presentation and live Moroccan folk music concert. Interested participants can register online at www.course-musiquessacrees.com.