By
youssef sourgo
-
Youssef Sourgo is currently a Master’s student in Linguistic and Literary studies at Ain Chok Faculty of Letters and Humanities.
Jun 13, 2014
Spread the love 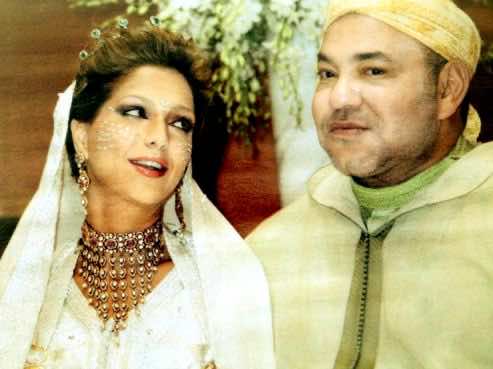 A picture of Lalla Soukaina next to her spouse, and another next to HM King Mohammed VI and other members of the royal family recently made the front page of the Spanish magazine ¡Hola! in its Moroccan version. 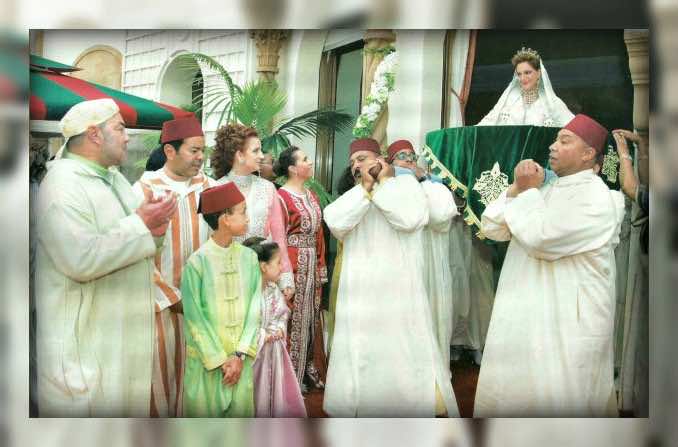