Fez- French President Francois Hollande recently appointed a Moroccan as his adviser for Culture and Communication. 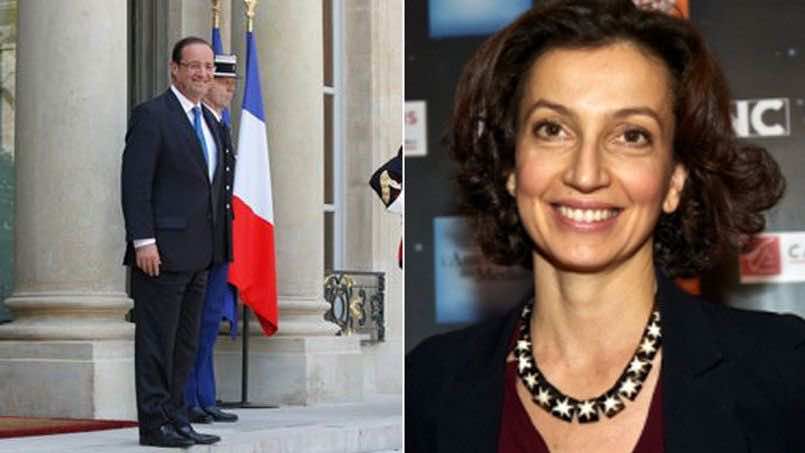 Fez- French President Francois Hollande recently appointed a Moroccan as his adviser for Culture and Communication.

According to French daily Le Figaro, the newly appointed adviser of the French president is Audrey Azoulay, daughter of Andre Azoulay, adviser of King Mohammed VI.

Born in 1972, Audrey Azoulay is a graduate of the “Institut d’Etudes Politiques de Paris” and the “École Nationale d’Administration”. She has, among others, worked at the general direction of media and was magistrate of the Court of Auditors.

Since 2011, she has been Assistant Director of the National Film Board.

Audrey Azoulay is expected to take office in September.