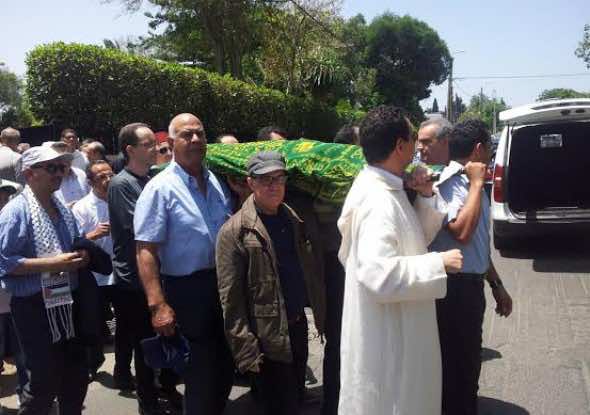 He was buried in Sidi Massaoud cemetery in Rabat’s Hay Riyadh neighborhood, according to Moroccan website Alyaom24.

The funeral was attended by a number of personalities among which Abdelilah Benkirane, the head of government, Hassan Ourid, the historian of the Kingdom, Khalid Naciri, former Miniser of Communication and government spokesperson, in addition to a number of intellectuals, politicians and artists.

Mehdi El Mandjra died on Friday in Rabat at age 81. He was a highly respected and acclaimed Moroccan personality. 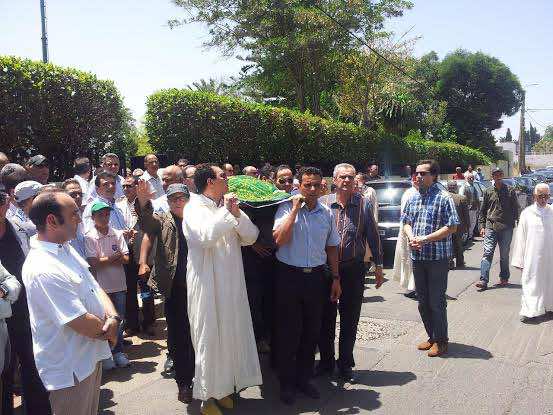 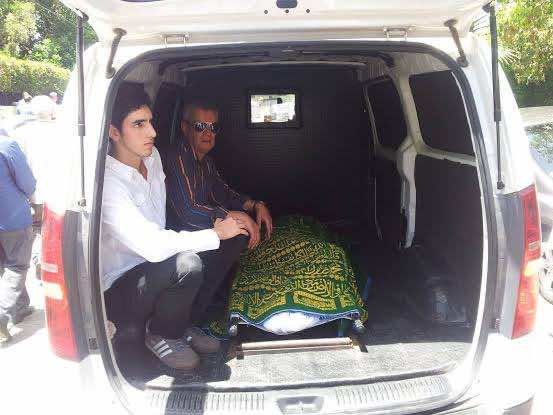 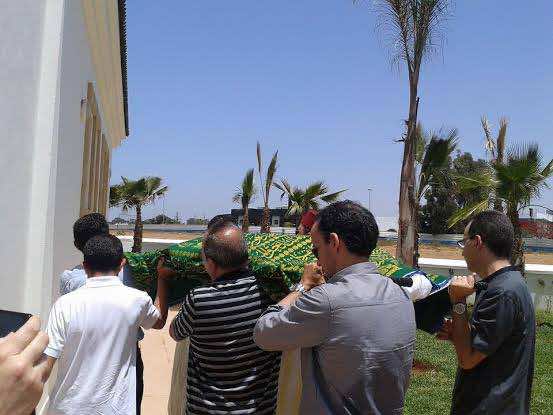