Taroudant, Morocco - A new study published recently revealed that Western countries are most respectful of the values of Islam than Arab and Muslim countries. 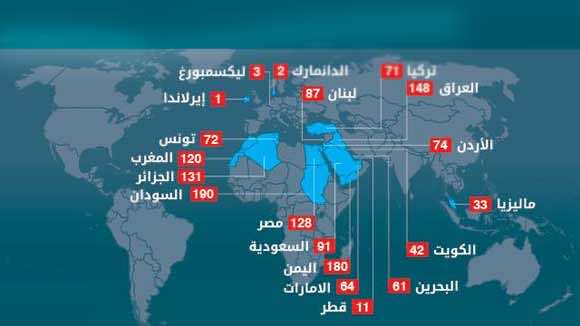 By
Larbi Arbaoui
-
Larbi is a freelance writer and assistant editor at Morocco World News.
Jun 14, 2014
Spread the love

Taroudant, Morocco – A new study published recently revealed that Western countries are most respectful of the values of Islam than Arab and Muslim countries.

Morocco ranks 120th in the “Islamicity Index,” a study conducted by two academics at George Washington University in the United States.

Scheherazde S Rehman and Hossein Askari, both professors at the George Washington University School of Business, examined 208 countries and ranked them according to their adherence to the fundamental tenets of Islam in the social, economic, and political spheres.

Surprisingly, the study did not list any majority-Muslim country in the top 25. Even more puzzlingly, no Arab country, except Kuwait, was in the top 50.

However, Israel ranked 27th, scoring higher than all majority-Muslim countries.

The Iranian-born academic Askari said that the countries that are most faithful to the values of the Koran are Denmark, Sweden, and the United Kingdom.

Malaysia is the top Muslim country, which ranked highest on the list at 33rd. Kuwait is the only Arab-Muslim country in the top 50, ranking 42nd.

According to the findings of the study, “Muslim countries do very badly,” Hossein Askari said in a BBC interview, and accused these countries of “using religion as an instrument of power.”

“We must emphasize that many countries that profess Islam and are called Islamic are unjust, corrupt, and underdeveloped and are in fact not ‘Islamic’ by any stretch of the imagination,” Askari added.

Contrary to the findings of this study, a Pew Research Center survey published last year stated that adherents of Islam in most majority-Muslim countries are “deeply committed to their faith and want its teachings to shape not only their personal lives but also their societies and politics.” 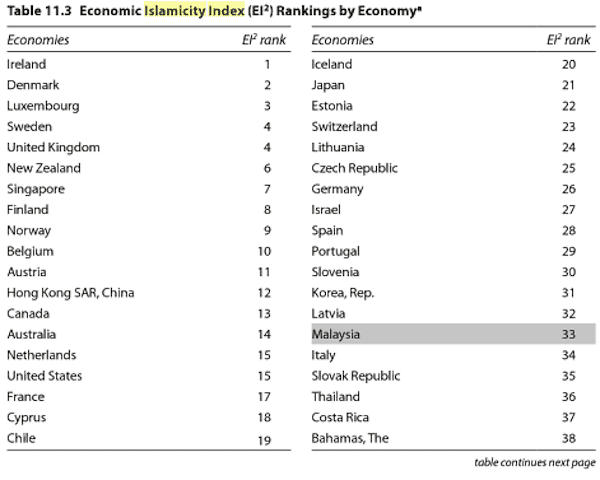