Rabat - Two months after U.S. Secretary of State John Kerry’s visit to Rabat as a part of the Morocco-US strategic dialog, Ambassador William R. Brownfield, Assistant Secretary of State for the Bureau of International Narcotics and Law Enforcement Affairs (INL), will visit Morocco on June 17th. 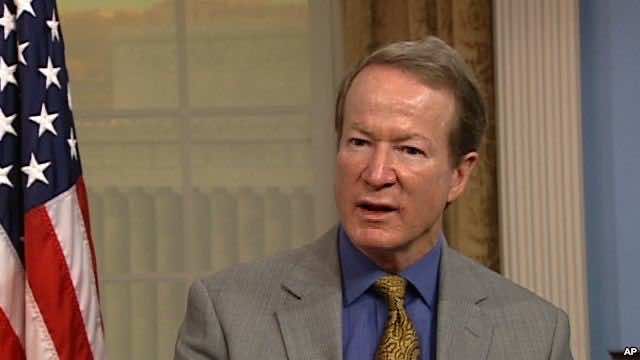 By
Aziz Allilou
-
Aziz Allilou is a student at the Higher Institute of Media and Communications (ISIC) and Morocco World News correspondent in Rabat.
Jun 15, 2014
Spread the love

Rabat – Two months after U.S. Secretary of State John Kerry’s visit to Rabat as a part of the Morocco-US strategic dialog, Ambassador William R. Brownfield, Assistant Secretary of State for the Bureau of International Narcotics and Law Enforcement Affairs (INL), will visit Morocco on June 17th.

Furthering the continuing collaboration of Morocco and the United States on criminal justice matters, especially law enforcement and corrections reform, Ambassador Brownfield will sign an amended agreement with the Government of Morocco.

The U.S. Department of State underlined in a recent press release that the amended agreement that will be signed in Rabat, is “to support ongoing law enforcement cooperation between the United States and Morocco in regards to police reform efforts.’’

After signing the agreement, Ambassador Brownfield “will then travel to Rome, where he will address the International Drug Enforcement Conference, co-hosted by the Government of Italy and the U.S. Drug Enforcement Administration, on June 19,’’ according to the news release.