Rabat- Spanish TV channel "La Sexta" broadcasted a video clip on Monday of a Spanish priest involved in an alleged sexual abuse of a Moroccan woman who worked for him as maid. 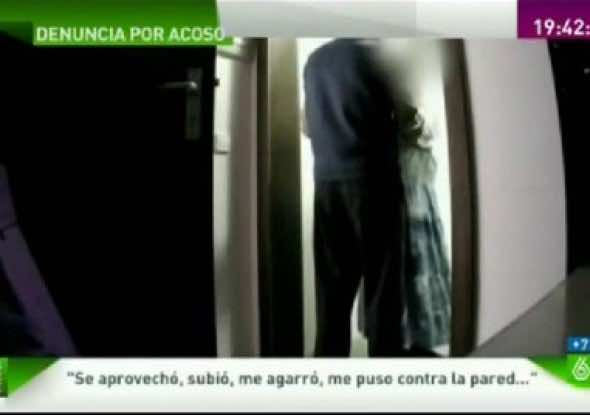 Rabat- Spanish TV channel “La Sexta” broadcasted a video clip on Monday of a Spanish priest involved in an alleged sexual abuse of a Moroccan woman who worked for him as maid.

Speaking to the Spanish channel, the woman declared that the priest had been exploiting her for four years, sexually abusing her and subjecting her to psychological and physical torture.

Answering the reasons behind her silence all these years, the Moroccan victim stressed that she was afraid of deportation. “Due to the economic recession in Spain, it had been hard for Spanish job seekers to land a job, so for me as an immigrant it is worse,” she said.

“He dominated me, humiliated me, insulted me and kept me dirty,” she noted. The alleged victim gave details of the way the priest continuously abused her, adding that whether she accepted or not he forced her to bow to his demands.

The alleged victim depended financially on the priest, which pushed her to think twice before deciding to uncover him.

To catch him red-handed, the Moroccan woman decided to install a hidden camera in front of the kitchen where he used to sexually abuse her.

While he was allegedly abusing his defenseless victim, the priest was conducting weekly mass in the Santa Monica church, in Madrid’s Salamanca neighborhood.

In his confession to the police, the priest admitted to having engaged in sexual relations with the alleged victim, but added that they were conducted with her consent.

The priest is now enjoying his freedom pending the beginning of the prosecution.