Rabat- Following Tom Hanks, who shot his movie “A Hologram for a King” in Casablanca and Marrakesh, Bruce Willis is currently in Marrakesh for the shooting of Barry Levinson's next movie, "Rock the Kasbah ". 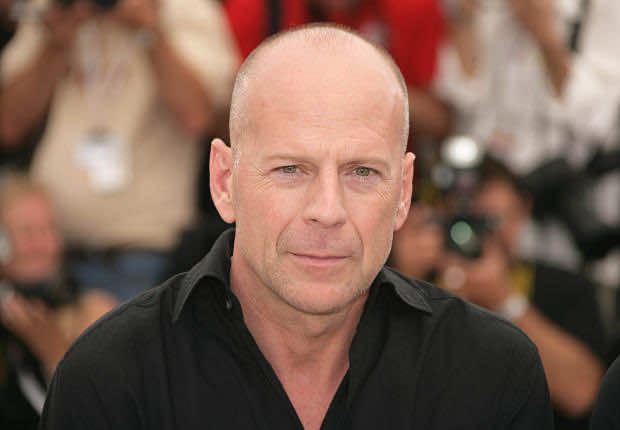 By
Aziz Allilou
-
Aziz Allilou is a student at the Higher Institute of Media and Communications (ISIC) and Morocco World News correspondent in Rabat.
Jun 18, 2014
Spread the love

Rabat- Following Tom Hanks, who shot his movie “A Hologram for a King” in Casablanca and Marrakesh, Bruce Willis is currently in Marrakesh for the shooting of Barry Levinson’s next movie, “Rock the Kasbah “.

Cap on head and bottle of water in hand,  Bruce Willis was seen on Tuesday taking a walk in Gueliz, downtown Marrakesh.

According to Daily Pulpy news website, the American star is filming ‘’Rock The Kasbah’’ in the “red” city’s streets. Production on the comedy kicked off on Tuesday in Marrakech.

“Rock The Kasbah”, is similar to the recent movie by Moroccan director Laila Marrakchi, which uses the same title.  However, this is a new comedy by director Barry Levinson. It premieres in US in the spring of 2015. QED International will handle the movie’s sales.

Kate Hudson, Danny McBride, Scott Caan, Zooey Deschanel, and Leem Lubany are also in Marrakech to star in the comedy.

Rock The Kasbah’s story follows Richie Vance, a has-been music manager who decides to send one of his artists on a tour for the benefit of the American troops in Afghanistan. After some complications, Vance finds himself alone in Kabul, penniless and without his passport. He then discovers a young Afghan girl with a crystalline voice, whom he decides to register to compete on the TV Afghan’s equivalent of the show “American Idol.”