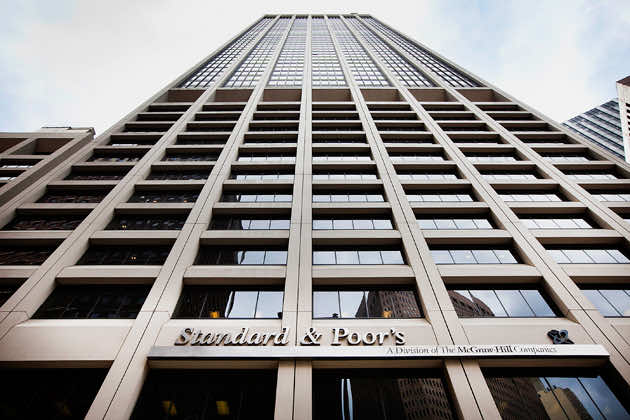 This new rating comes after Morocco’s issue of a EURO 1bn 10-year bond on the international market with a coupon of 3.5% and a 3.5 pc interest rate, said the agency in a statement.

Morocco obtained the same rating on Monday by Fitch Ratings after a four-year absence.

The operation, which was twice subscribed, was described as “a great success” by several financial analysts, with subscribers including managers of major pension funds, private and central banks, insurance companies and sovereign funds from Europe, America and the Gulf countries. 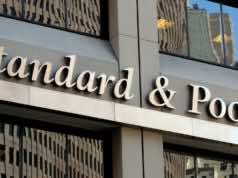 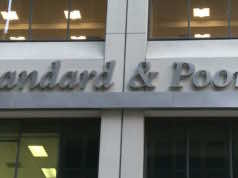