Casablanca- Spanish authorities have recently arrested 25 Moroccans for generating 126 fraudulent labor contracts and defrauding €750,000 from the Employment and Social Security Public Services, according to El Pais. 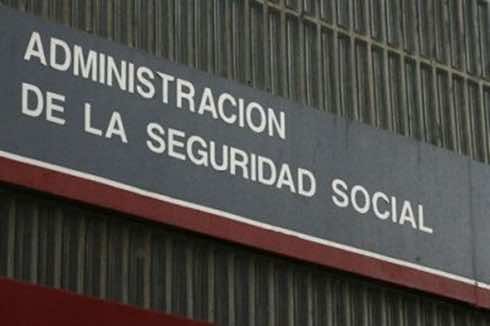 By
youssef sourgo
-
Youssef Sourgo is currently a Master’s student in Linguistic and Literary studies at Ain Chok Faculty of Letters and Humanities.
Jun 19, 2014

Casablanca- Spanish authorities have recently arrested 25 Moroccans for generating 126 fraudulent labor contracts and defrauding €750,000 from the Employment and Social Security Public Services, according to El Pais.

The 25 Moroccans were arrested in Lleida, a city in northeast Spain. However, the leader of the group is still on the run.

According to the same source, the suspects had created a partly fictitious service company between 2008 and 2010, which employed around 126 people, mostly of Moroccan origin, who had never worked nor reported their work to the authorities.

The company subsequently claimed contracts for its Moroccan employees so that they could legitimize their legal situation in Spain and enjoy unemployment benefits or subsidies.

According to the same source, the police of Lleida are still on the lookout for the head of the fictitious company. In the meantime, the arrested suspects are accused of fraud and counterfeiting between 300,000 and 450,000 Euro.

The investigations that led to the arrest of the 25 Moroccans began after some irregularities were spotted by labor inspectors and social security services in Lleida. The fake company showed no capital movement that would justify normal commercial activity.