Rabat - Children of Moroccans living in Belgium may be given their mother’s surname instead of their father’s, under a new bill in the Belgian government. The new rules may cause legal and religious problems for the Muslim community in Belgium, including Moroccans. 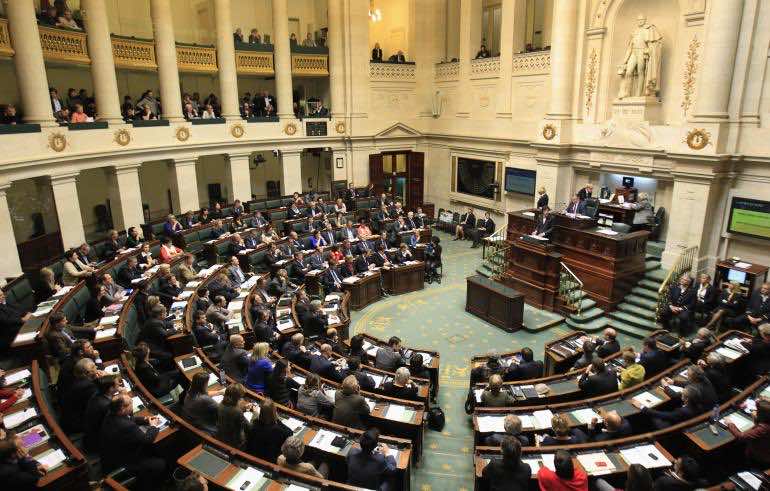 By
Aziz Allilou
-
Aziz Allilou is a student at the Higher Institute of Media and Communications (ISIC) and Morocco World News correspondent in Rabat.
Jun 19, 2014
Spread the love

Rabat – Children of Moroccans living in Belgium may be given their mother’s surname instead of their father’s, under a new bill in the Belgian government. The new rules may cause legal and religious problems for the Muslim community in Belgium, including Moroccans.

The Justice Commission in the Belgian Chamber of Representatives recently approved a proposal to amend Article 335 of the Civil Code regarding the free naming of children.

Under the amended Article 335, parents will be able to choose whether to give their child his or her mother’s surname, father’s surname, or both. If parents do not come to an agreement, the child will have both surnames by default.

The rule may cause religious problems to the Moroccans and Muslims living in Belgium, because Islam requires the father’s surname only.

Legally, the rules may also cause some inconvenience to children with one Belgian parent and one Muslim parent or with both parents from a Muslim state, where individuals must go by their father’s surname. This change could potentially hinder their right of free movement and their rights in places where only father’s surnames are recognized.

Initial statistics say that Belgians rarely use the new law and give children their mother’s surname. Only 8 cases have been registered thus far, according to daily Alyaoum 24.

Many Belgians currently inquiring about the possibilities the new law provides without actually using it. This includes a Moroccan who requested doubling his child’s surname, before changing his mind to avoid legal problems in Morocco.