New York - Mali applauded on Wednesday at the United Nations Organization in New York, Morocco's action as "a facilitator of the talks process" and stressed the "important influence" of the Kingdom in the region. 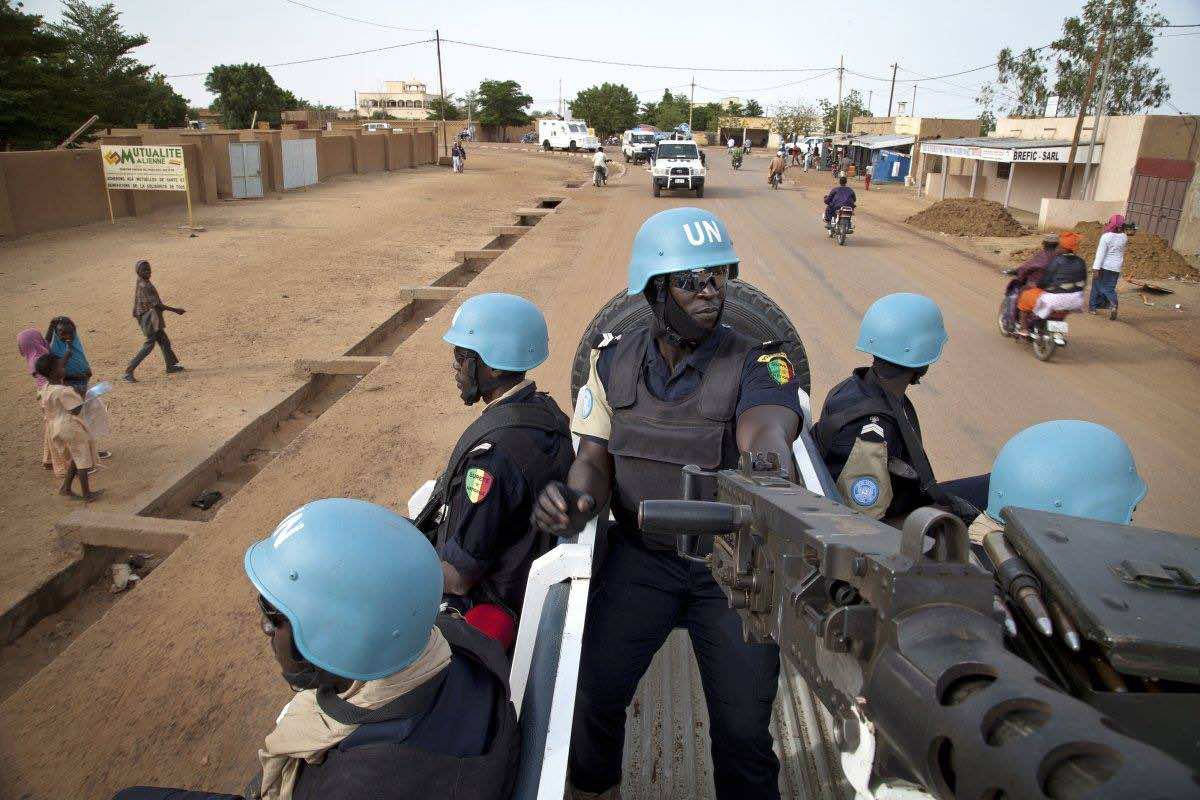 New York – Mali applauded on Wednesday at the United Nations Organization in New York, Morocco’s action as “a facilitator of the talks process” and stressed the “important influence” of the Kingdom in the region.

“We have a strong political dialog with Morocco”, said Mali’s Minister of Foreign Affairs, African Integration and International Cooperation, Abdoulaye Diop, following a debate at the UN Security council on renewal of the UN mission in Mali, The United Nations Multidimensional Integrated Stabilization Mission in Mali (MINUSMA).

Morocco is “assisting and facilitating talks with all stakeholders (government and groups) to lead everybody to adhere to a constructive approach and contribute to dialog,” added the minister who thanked Morocco.

Stressing that Mali and Morocco have a “historic and geographic proximity”, the Malian official also hoped that Morocco “which has a great influence in the region” will “continue to back our efforts.”

He also hailed the Moroccan initiative to train Malian imams in Morocco, arguing that this helps “calm down the situation in his country after the invasion of armed terrorist groups.”

However, he went, beyond this “religious and cultural dimension”, the two countries are maintaining a “very vibrant” cooperation in several fields, he went on, recalling the recent visit to Mali of a delegation from the Moroccan enterprise association to explore a set of economic partnership projects.