Rabat- Morocco and France may once again face a diplomatic row. 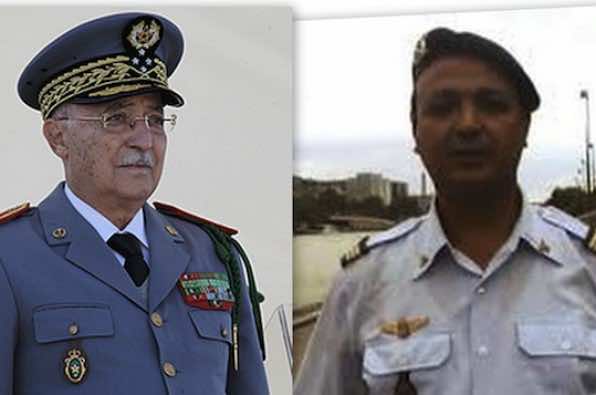 Rabat- Morocco and France may once again face a diplomatic row.

Mohamed Yassine Mansouri,the Moroccan Director General for Studies and Documentation, met French Ambassador Charles Fries on Thursday to express the Kingdom’s strong “disapproval” of the way General Abdelaziz Bennani, former Inspector General of the Moroccan Army and Commander of Southern Zone, was treated at the hospital of Val-de-Grace in Paris.

Mohamed Yassine Mansouri protested a personal attack by Mustapha Adib, a former member of the Moroccan army, who left “a cheap bouquet of flowers with a note full of insults” in General Bennani’s room.

According to the Maghreb Arab Press (MAP), “This unacceptable act, which follows numerous incidents in recent months that have marred Moroccan-French relations, may further complicate the process of normalization of bilateral relations” between the two countries.

On the same day, the Moroccan Ambassador to Paris, Mr. Chakib Benmoussa, denounced the act to the French Ministry of Foreign Affairs.

In response, the French authorities expressed their “sincere emotion for what happened” and announced the opening of an inquiry by the Ministry of Defense. 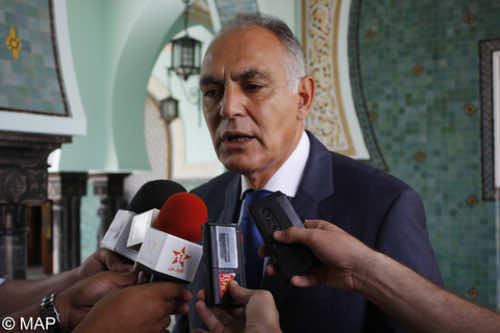 Mezouar: I don’t have a French Citizenship