Fez - On June 24th, Tyrant, an American television drama, will premiere. The series is created by Israeli  writer Gideon Raff, and is developed and produced by Howard Gordon and Craig Wright. 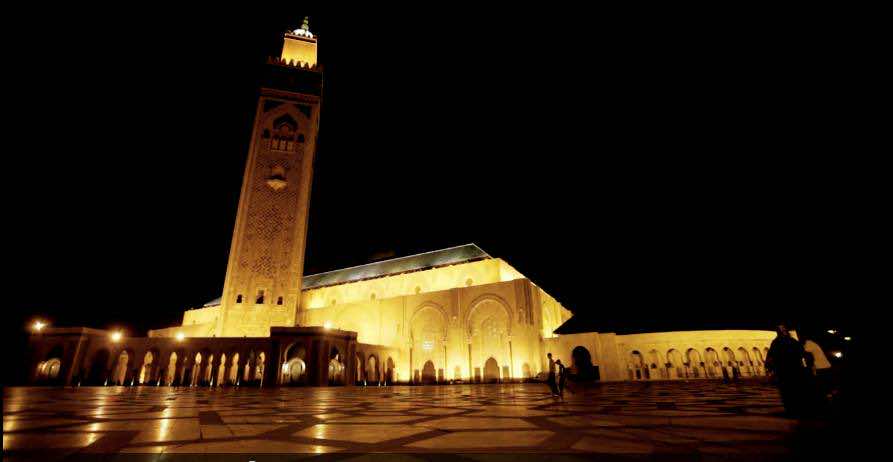 By
Said Hanin
-
Said Hanin is a student at King Fahd school of translation in Tangier.
Jun 20, 2014
Spread the love

Fez – On June 24th, Tyrant, an American television drama, will premiere. The series is created by Israeli  writer Gideon Raff, and is developed and produced by Howard Gordon and Craig Wright.

According to the series’ official Facebook page, Tyrant is the story of “the son of a Middle Eastern ruler who returns home after a self-imposed 20-year exile to face the reality of his country he left.”

Tyrant was filmed  in several different countries, including  Israel,  Morocco, and others.

In a recent video, Tyrant actors and the director expressed their astonishment at the richness of the Moroccan locations where they filmed. They described them as opulent, surreal, and exotic locations.

Adam Rayner, an English actor, said that Morocco is a rich country where people can see fantastic things, from incredible palaces to slums. According to Howard Gordon, these locations were chosen artistically, and they helped design scenes in the series

For Israeli actress Moran Atias, shooting in Morocco was a “surreal, magical, poetic experience that adds a lot for me.”

Jennifer Finnigan, a three-time Daytime Emmy Award-winning Canadian actress, described Morocco as “something magical,” and it could stand for Middle East countries.

Director David Yates claimed that Morocco is a country of contradictions and was their, “most exotic location.” He said it had some of “the most extraordinary places”  to shoot and “some of the toughest.”

Line producer Ron Bozman was in charge of finding a country in which to shoot, and claimed Morocco was the perfect location for its “absolutely stunning architecture and monuments.” 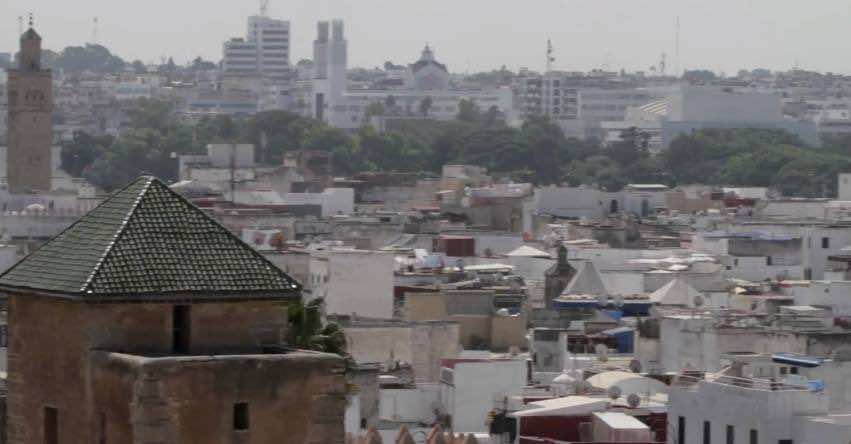 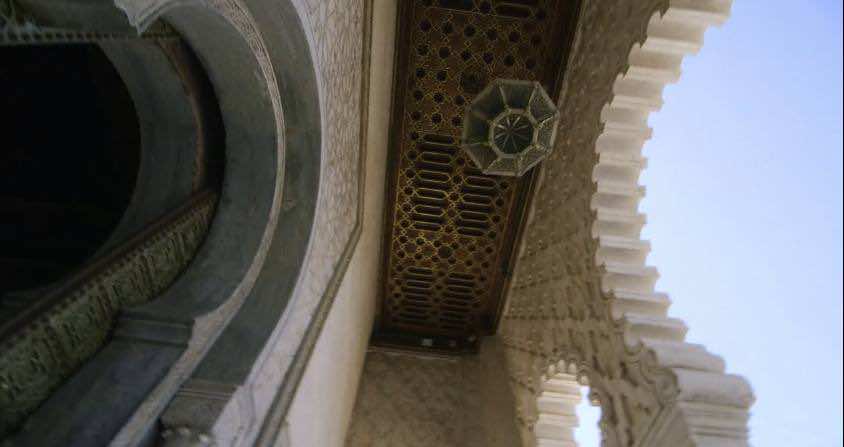 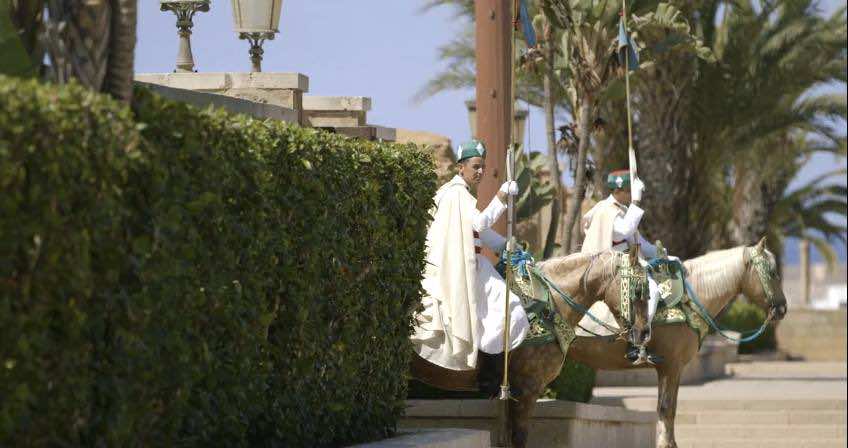 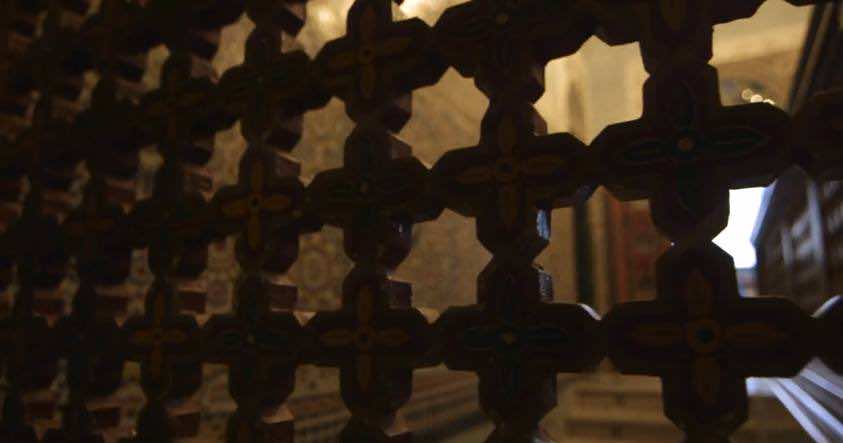 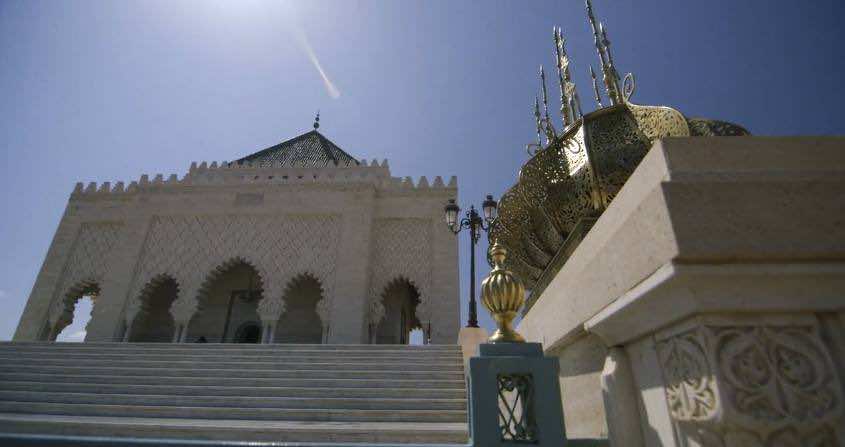