Rabat - President of the Inter-parliamentary union, Abdelwahad Radi, received on Saturday the Foundation prize awarded by the Crans Montana, an international organization, Swiss-owned and managed bringing together the world leaders of peace, freedom and democracy. 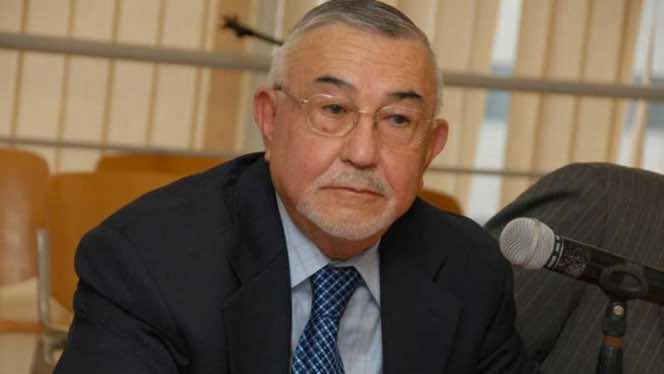 Rabat – President of the Inter-parliamentary union, Abdelwahad Radi, received on Saturday the Foundation prize awarded by the Crans Montana, an international organization, Swiss-owned and managed bringing together the world leaders of peace, freedom and democracy.

Radi, a former Moroccan house speaker, was honored together with other eminent personalities, including presidents of Burkina Faso, Blaise Compaoré, of Burundi, Pierre Nkurunziza, of Malta, Mme Marie Louise Coleiro Preca, in addition to the first lady of the Nigerian state of of Rivers, Judith Amaechi, and secretary general of the Organization of Arab exporting countries, Abbas Al Naqi.

The prizes were awarded as Crans Montana is holding in Rabat its 25th annual assembly and marking its 25th anniversary.

To date, the list of recipients exceeds 160 men and women who “endeavor for equality, democracy, human dignity and for peace”.

In parallel to the prize-awarding ceremony, the foundation also announced the list of 2014 future leaders which allows new leaders to address, in the presence of environment minister from several African countries, the role and responsibility of young generations in implementing green economy.

The young leaders will also discuss the emergence of leadership in Africa and the Islamic world as well as the role of religions and dialog.