Mexico - Morocco's ambassador in Mexico, Abderrahmane Leibek, reiterated Morocco's commitment to consolidate its relations with member-countries of the "Pacific alliance" and support ideals and objectives of the regional grouping. 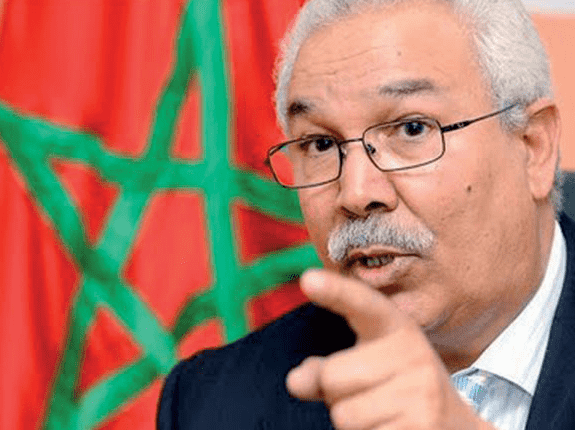 Mexico – Morocco’s ambassador in Mexico, Abderrahmane Leibek, reiterated Morocco’s commitment to consolidate its relations with member-countries of the “Pacific alliance” and support ideals and objectives of the regional grouping.

Speaking at the 9th summit of the alliance, the ambassador stressed that Morocco and member-countries of this Latin American grouping are facing the same constraints resulting from the international economic situation and human development challenges.

Established in Lima in 2011, the bloc includes Columbia, Chile, Mexico and Peru. It endeavors to become a platform for economic and trade integration between the Americas and other countries of the Asia-Pacific countries.

Morocco is the first Arab and African country to have an observer status, together with other non-member countries such as the USA, France, UK, Italy, Germany, Japan, Spain and China.

Morocco, which is making considerable efforts to promote South-South cooperation is ready “to reinforce its ties with the Alliance countries, in order to lay down the bases for concrete initiatives.

The group plans to open a trade office in Casablanca to step up economic and trade relations between Morocco and the Alliance.