Lima-   Morocco and Peru are marking this year 50 years of diplomatic relations and the 10th anniversary of the visit paid to Peru by King Mohammed VI. 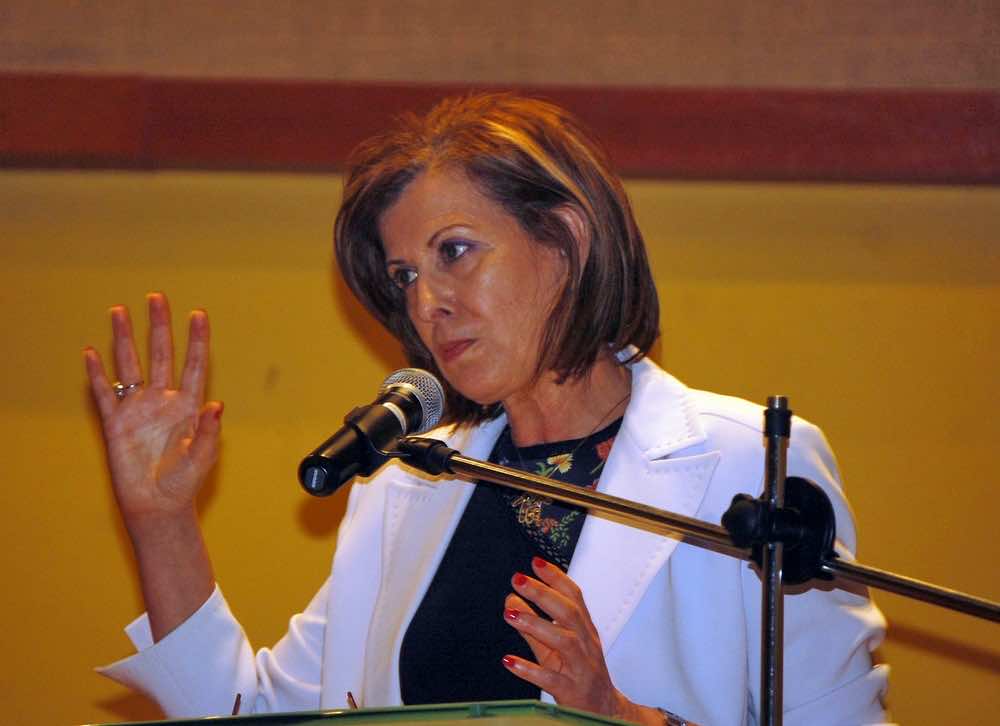 Lima-   Morocco and Peru are marking this year 50 years of diplomatic relations and the 10th anniversary of the visit paid to Peru by King Mohammed VI.

Morocco’s ambassador to Peru, Oumama Aouad, stressed in an interview with MAP that the Royal visit gave a new impulse to bilateral relations and helped lay down the foundations of a solid legal foundation, resulting in the signing of a package of cooperation agreements in several fields.

The ambassador noted that the two countries have intensified in the last ten years the exchange of high-level visits, especially by legislators who have, thus, showed the dynamism of parliamentary diplomacy between the two countries.

Aouad, who was optimistic on perspectives of economic relations, said trade between the two countries has considerably grown but remain below the ambitions of partnership cherished by the two countries.

By the same token, she went on, Peru can also serve as a gateway for Peruvian products to South American and the Andean region.

Regarding bilateral cooperation in culture and education, she recalled the exchange of visits by the two countries’ intellectuals and authors, and the cooperation agreement signed the Mohammed V University of Rabat and the San Marcos University, Latin America’s oldest university.

At the multilateral level, the ambassador underscored Morocco’s contribution to consolidating South-South cooperation with the Americas, on the occasion of the South America-Arab World and the Africa-South America (ASA) summits.

Aouad further recalled that the two countries established diplomatic relations on June 18, 1964, noting that Morocco was the first North African and Arab country to open diplomatic ties with Peru.

As part of celebrations of 50 years of diplomatic ties, the ambassador recalled the dedication on June 3rd, of an avenue named Kingdom of Morocco at San Andres in Pisco, some 300 km south of Lima, and the building of some 300 housing units thanks to a donation of HM King Mohammed VI to victims of the quake that jolted the Peruvian region of Ica in 2007.

Celebrations, held under the high patronage of HM King Mohammed VI, include a series of cultural and arts activities, including an exhibition of archives related to bilateral ties in the last 50 years, a video and picture exhibition on Morocco, a cinema event and a music concert.

The head of the Moroccan diplomacy will also give a lecture at the Javier Perez de Cuellar diplomatic academy on “Morocco’s foreign policy and relations with Latin America”.

The two countries will sign a series of agreements, including an agreement between the Moroccan news agency (MAP) and Peruvian press agency “Editora Peru”.