Casablanca - Marrakech, Fez, and Casablanca are to host the 2014, 2015, and 2016 World Travel Awards Grand Finals, respectively. 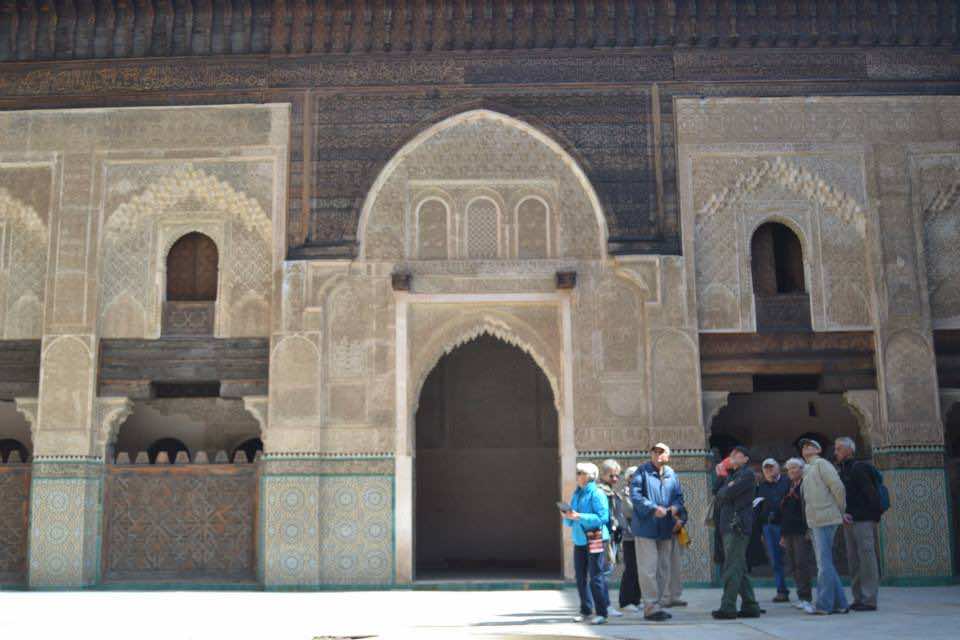 By
youssef sourgo
-
Youssef Sourgo is currently a Master’s student in Linguistic and Literary studies at Ain Chok Faculty of Letters and Humanities.
Jun 24, 2014
Spread the love

Casablanca – Marrakech, Fez, and Casablanca are to host the 2014, 2015, and 2016 World Travel Awards Grand Finals, respectively.

According to news website Breaking Travel News, Marrakech will be the first city to host the World Travel Awards Grand Final. The Southern Pearl will go international as the 2014 Final takes place at its Palais de Congres.

Tourism operators in the three Moroccan cities have shared positive speculations as to the international exposure the three consecutive WTA Grand Finals will bring the three cities.

“Today we are also revealing that Fez will be honored with hosting rights for the 2015 Grand Final, while we will be headed to Casablanca the following year for the 2016 Grand Final,” he added.

Along with Mr. Cooke, Moroccan Minister of Tourism Lahcen Haddad hailed Morocco’s potential as an incontestable candidate to other international tourist destinations.

“Morocco has considerable assets, which will guarantee the World Travel Awards participants the chance to live a unique and unprecedented experience. The event will undoubtedly reward hospitality industry actors who have chosen excellence and quality. I hope many of them will apply and win,” said the Minister, quoted by the same source.