Agadir- My closest experience with space exploration happened when US astronaut Harrison Jack Schmidt was running for some political office in the State of New Mexico and seemingly came to visit Highland high school in Albuquerque as part of his political campaign. 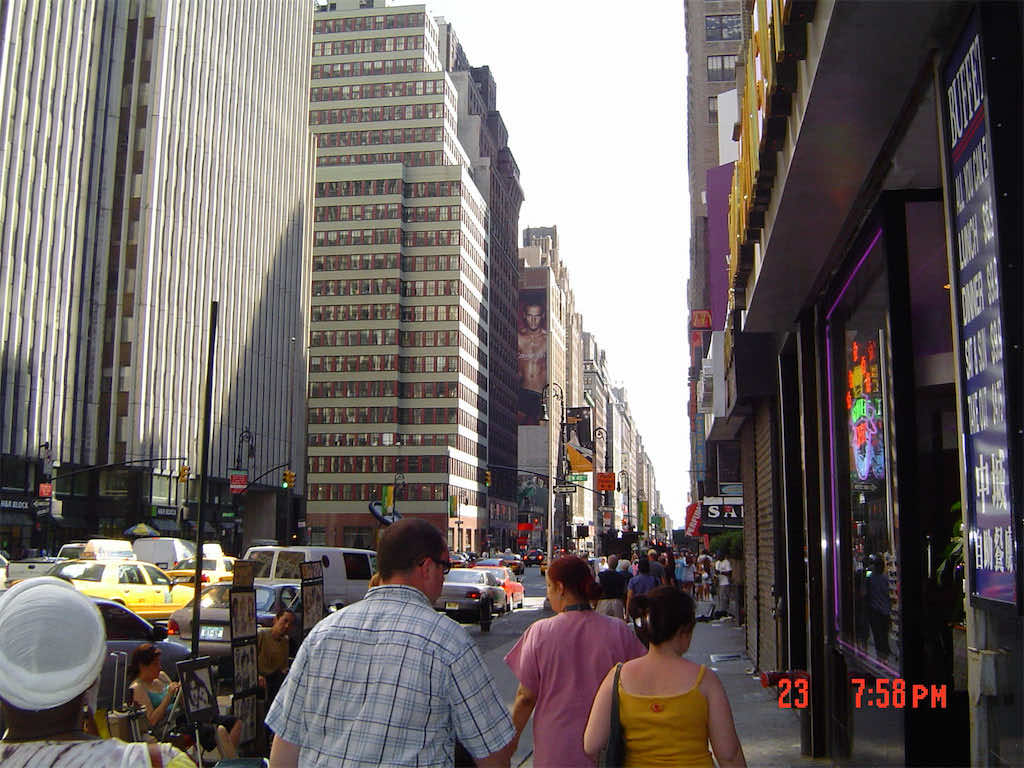 Agadir- My closest experience with space exploration happened when US astronaut Harrison Jack Schmidt was running for some political office in the State of New Mexico and seemingly came to visit Highland high school in Albuquerque as part of his political campaign.

I was an American Field Service exchange student there and the experience was very much inspiring for me. People who managed to do something out of the common were there in front of you. You were no longer experiencing the world through printed material nor through TV. This was first-hand experience and it is precisely what makes the US unique in having that magic power to motivate and empower beyond limits.

The United States is home to multitudes of success stories in all walks of life. A legitimate question any foreigner may ask is the following: What makes this nation so vibrant, full of energy, optimism and achievement?

In my opinion, a very important clue to decipher the secret of the American nation is that it is made up of immigrants. The spirit of immigration entails a certain qualities that were stressed over time to become deep rooted concepts and values of the American society. As a matter of fact any early immigrant to the new world had to worry about certain things or at least take them very seriously into account. Nobody was there for them to do things in their stead; they had to be self-reliant in the first place to face their daily chores and responsibilities. Self-reliance goes hand in hand with independence. Most old time American immigrants fled injustice and reigns of terror in Europe or elsewhere to enjoy a certain amount of freedom and independence so that “every man could be king in his castle”.

Unlike certain oriental or middle-eastern societies where tribalism is still predominant, Americans like to operate in society as individuals; this may seem a bit selfish but in reality it leads to more responsibility and more respect of other individuals on the basis of human dignity and equality. Individualism also entails a great margin of independence so that you do not have to report to anybody else but yourself. You, in a sense, take “your destiny” in your own hands and are responsible for your successes as well as your failures.

Any successfully settled immigrants in a new land had to familiarize themselves with its geography, climate, sources of food, places for shelter as well as any potential dangers they may happen to face. Some sort of foreseeing and planning ahead of time were of vital importance. Immigrants had to get ready for the harsh and snowy winter season and the lesson from the aunt and the grasshopper had to be learnt well and put into practice. In this manner Americans are time conscious long term planners and generally great achievers. Being time conscious continues to rule most American dealings and interactions. It is surely one of the most important factors behind American success in different fields of activity and business. Punctuality is almost sacred and time is managed through precise appointments, schedules, calendars and deadlines.

Success in the US is most frequently measured by how much money, how much profit or how many material goods or property a person, a business company or corporation has or owns. American individuals or businesses are highly competitive and work more towards achieving more and more yet most people in the US are not that “obsessed “by material gain, a great majority of them take time to loosen from the pressure and stress of the highly competitive mode of life and appreciate simple pleasures of life as around a potluck party or else during holidays or celebrations.

I remember having read that in certain Bedouin societies in the middle-east when a man asks a girl for marriage he does his proposition through his family or parents and the girl’s “family council” would deliberate and their answer would be “served” in the traditional coffee Bedouins love to welcome their guests with; if the coffee served is sweet then the answer is yes. If not the proposition maker has to drink the sugarless coffee and try to find some sweet one elsewhere.

This would never happen in American society. Americans or rather US citizens are direct and frank in asking questions or providing answers. They love to ask a lot of questions some of which, to foreigners, may seem irrelevant or blunt but they certainly stem from interest to learn more about others. Americans are direct in their conversations. They do not spend much time beating around the bush; they are quick to get to the point and do not spend much time on social rituals or amenities. This is again to be traced back to the old days of early immigration; an immigrant has to get to the point that matters most to his survival and thriving. Americans may also indulge in conversations foreigners may find controversial, embarrassing or even offensive yet the intent of which is neither to embarrass nor to offend.

Due to the great mobility in the American society friendship is also seen and valued differently. Most friendships in the US are casual and transient because people move and change places more frequently. Friendship is also shorter because US citizens hold dear to independence and individualism and therefore do not like to rely too much on other fellow citizens.

Another social trait American society enjoys is informality, US citizens talk to one another casually, dress and behave informally and feel more “at home” that way regardless of difference of age or social status. It is a blessing that society unburdens itself of stifling social conventions and formalities and that is what Americans have managed to do.

To wind up this piece I would say that the transmitted immigrant’s mentality and pragmatic approach to life along with the role model success stories in the US are factors to be highly taken into account when answering the question posed at the outset of this article about what makes the “American dream” live on and thrive.