Taroudant, Morocco- The Muslim community usually welcomes those who renounce their religions and convert to Islam, but when a Muslim openly renounces his or her faith, he or she may face ostracism or even harsh punishment by their society. 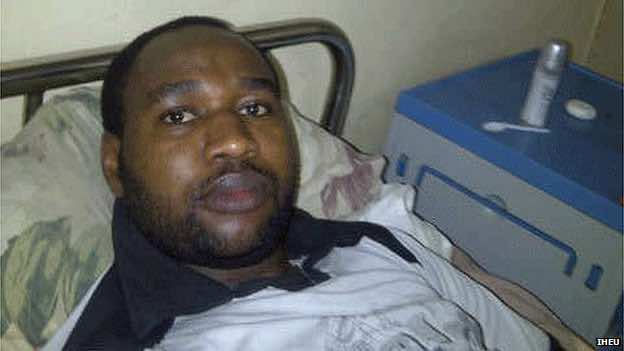 By
Larbi Arbaoui
-
Larbi is a freelance writer and assistant editor at Morocco World News.
Jun 26, 2014
Spread the love

Taroudant, Morocco- The Muslim community usually welcomes those who renounce their religions and convert to Islam, but when a Muslim openly renounces his or her faith, he or she may face ostracism or even harsh punishment by their society.

According to the German news agency DPA, a Nigerian man’s family had him committed to a mental institute in Kano state, northwest Nigeria, for denying his belief in God.

Despite being confirmed “mentally sound” by doctors, Mubarak Bala, 29, was admitted to the hospital by his family against his will “where he has been kept since 13 June”, according to the International Humanist and Ethical Union (IHEU).

The chemical engineering graduate living in the predominantly Muslim northern Nigerian state of Kano, was able to communicate with activists through a “smuggled phone” from the hospital, and told them that he was being “kept against his will.”

According to BBC, the hospital confirmed in a statement that Mr. Bala was “comfortable and conscious”.

“He had been admitted because he required treatment under supervision,” it added.

Bala’s lawyer Mohammad Shehu Bello told DPA that Bala’s family took him to the hospital “for his own safety”, taking into consideration the fact that Kano state is under strict Islamic Sharia law where atheists may face death threats.

Bala’s lawyer told BBC that he would subject his client to an independent psychological test in order to account for his health.