Fez - Mustapha Terrab, Chairman & Chief Executive of OCP, the Office Charifians Des Phosphate, wants to enter into a new partnership with Chinese business aiming at increasing investment in the fertilizer industry in Africa, according to Alyaoum24. 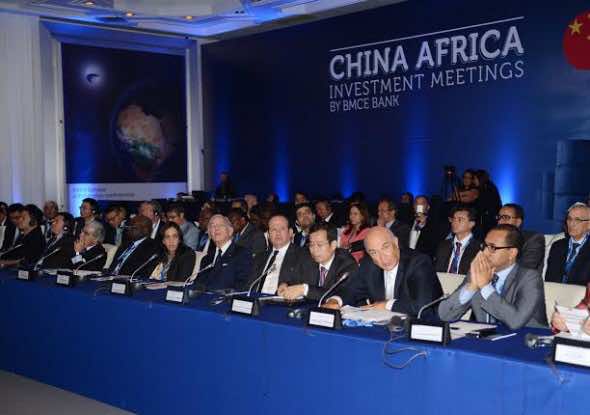 By
Said Hanin
-
Said Hanin is a student at King Fahd school of translation in Tangier.
Jun 26, 2014
Spread the love

Fez – Mustapha Terrab, Chairman & Chief Executive of OCP, the Office Charifians Des Phosphate, wants to enter into a new partnership with Chinese business aiming at increasing investment in the fertilizer industry in Africa, according to Alyaoum24.

During the Afro-Chinese Investment Forum, Mr. Terrab asserted that the fertilizer industry is the most appropriate for joint investment by the Office Charifians Des Phosphates and China and provided data to justify his claims, according to the same source.

Mr. Terrab revealed that Africa needs more than 20 million tons of fertilizer which neccessitates the establishment of more than 20 fertilizer production units at a cost of over US $30 billion.

OCP will, therefore, set up two phosphate production units at a cost of US$2 billion. The first unit will be ready by early August. The production capacity of both units will together be more than 4 million tons of fertilizer intended for Africa.

Terrab stressed that Morocco and China have many things in common, including having faith in Africa as a land of investment. He also stated that Unlike the EU, China and Morocco have confidence in Africa’s capacity for sustainable development.