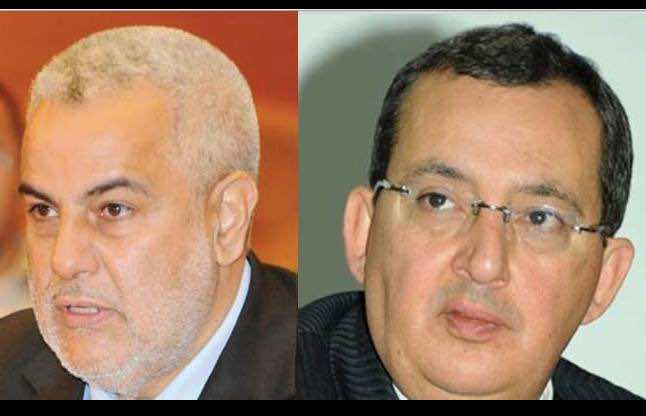 Last year, Royal Air Maroc, the national airline [MAD 1.6 billion ($193.3 million)], and Moroccan Retirement Fund (Caisse Marocaine Des Retraites, MAD 13 billion) were similarly bailed out. The decision makers consider these good moves for Morocco, but are they, particularly in this period of financial slow down?

To analyze the best strategic choice, a basic question is, why is it that public institutions collapse, rather than private ones? This appears to be mainly due to management strategy and political beliefs. Big public firms suffer from ineffective resource and spending management due to the nature of structural organization of the public firms.

First, good management requires efficient rationing of time and resources. Instead of the predictable cost from a straight forward line of production used in a private firm, public firms may not use the cheapest or most efficient resources or even the most effective methods of production. This increases cost and time for production since time is a determinant of production efficiency.

In addition, the use of human resources in public institutions does not exhibit good management.  Moroccan public firms and institutions still manage based on hours worked and collective work results instead of individual work done and experience accumulated. That is to say, laziness is rewarded at the same rate as high productivity. In the public firm, an employee is not judged by the output of his or her work, only the hours worked. This theory of human resources leaves no incentive for workers to produce faster and better, providing another obstacle to strategic management efficiency.

Lastly, public institutions do not appear to be paying good attention. Moroccan leader, Abdellilah Benkiran, has announced that he will change the time of working, from continuing timing to shift timing. He justified the change because employees do not respect break times and instead when leaving for a break, they do not return. This situation would never occur in a private institution because management must assume the responsibility of failing, if it allows resources to be managed inefficiently. The private institution cannot count on a bailout.

Another area of inquiry relevant to public firm bailouts is Morocco’s economic model. According to politicians, Morocco follows the “open market” economic model from years of bilateral and liberal agreements signed with numerous countries over the world. But, the state still controls and regulates its national and international markets with both public and private firms. So the Moroccan market is regulated between two politics: open market (though not really open), and conditioned market marked by total intervention of the state. A good example of this is the air transport field, where Morocco signed an open sky agreement with the EU, but with some regulated conditions. How does this impact the topic of this article?

When the state decides to open its market—either totally or partially—it has to prepare and reinforce its public firms and institutions to face international companies competitively; on the other hand, it must free the private sector to resist big international firms and institutions. The state must adjust its forms of management and planning with the international competitive and sustainable norms and values. This is not achieved by pumping public money whenever the old and tired management fails, but by democratization of the institutions and rationalization of public spending. The very strategic way that helps the national economy become competitive is the liberalization of private sector and individual initiative, and providing the conditions for real innovation.