Casablanca- On the eve Ramadan, Saudi Arabia issued made an announcement targeting non-Muslims’ public activities during this holy month.. 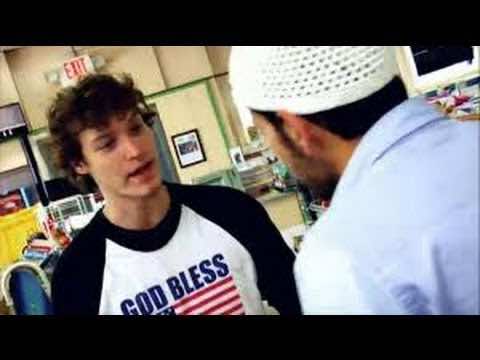 By
youssef sourgo
-
Youssef Sourgo is currently a Master’s student in Linguistic and Literary studies at Ain Chok Faculty of Letters and Humanities.
Jun 28, 2014
Spread the love

Casablanca- On the eve Ramadan, Saudi Arabia issued made an announcement targeting non-Muslims’ public activities during this holy month..

According to Al Arabiya, Saudi authorities threatened to expel non-Muslim foreigners who would “drink, eat, or smoke publically” during the Holy Month.

Saudi Arabia’s Interior Ministry released a statement in which it urged non-Muslims “to respect the feelings of Muslims by refraining from eating, drinking, or smoking in public places, streets and at work.”

In the same statement, the Ministry made it clear that whoever “violates [these rules]…will face the necessary measures, including terminating work contracts and being deported,” according to the same source.

The Ministry added that “they [non-Muslims] are not excused for being non-Muslim,” and that “labor contracts stipulate respect for Muslim rites.”

Around 8 million expatriates—from all parts of the world—live and work in Saudi Arabia.

Muslims fast from dawn until sunset during Ramadan, which lasts between 29 and 30 days. Fasting, one of the five pillars of Islam, does not only consist of abstaining from food and drinking, but also from all customary pleasures and indulgences, in order to become more pious and charitable.