Geneva - Morocco has attracted 3.36 billion dollars of foreign direct investment (FDI) in 2013, a significant increase of 23 percent compared to the previous year, according to a UN report on "World Investment." 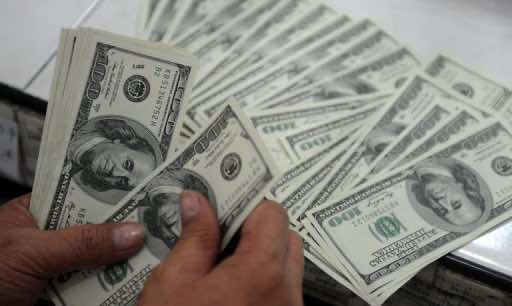 Geneva – Morocco has attracted 3.36 billion dollars of foreign direct investment (FDI) in 2013, a significant increase of 23 percent compared to the previous year, according to a UN report on “World Investment.”

According to the report of the UN Conference on Trade and Development (UNCTAD), the Kingdom is reinforcing its positioning as a hot destination for foreign investment, thanks to an industry with a strong potential.

It is the manufacturing sector that attracts most foreign investors, followed by the real estate sector, agribusiness and infrastructure, said experts from the Geneva-based UN agency.

The UNCTAD notes that Morocco has benefited from a strong growth in its FDI in 2013, despite investment slow-down in North Africa, because of the political and social unrest.