London  -  Efforts by Morocco to ensure a better management of water resources and the ambitious projects launched by the Kingdom in the field were highlighted by Oxford Business Group (OBG). 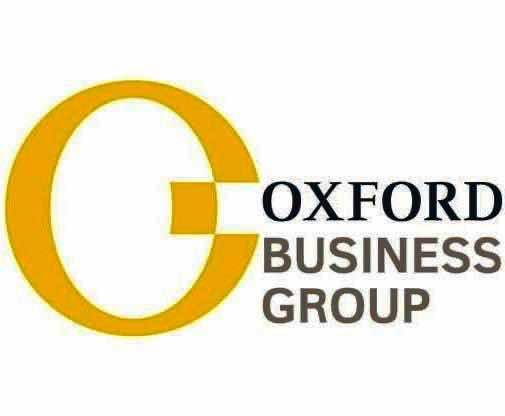 London  –  Efforts by Morocco to ensure a better management of water resources and the ambitious projects launched by the Kingdom in the field were highlighted by Oxford Business Group (OBG).

Morocco faces a two-fold challenge of dwindling resources and rising demand for water. To combat this, the kingdom has planned several major initiatives to roll out over the next 15 years under a targeted National Water Plan (NWP). The projects, worth an estimated Dh230bn (€20.44bn) in total, will boost water treatment capacity and increase the focus on alternative sources, while supporting a national drive to ensure that areas of the country still without access to potable water are adequately served, the British institute said.

A large component of the NWP is providing new sources for potable water, to reduce the pressure on the country’s limited aquifers. In May, the Office National de l’Electricité et de l’Eau Potable (ONEE), the national utility company, signed an agreement with Spanish-based Abengoa, which will see the renewable energy developer invest in Morocco’s planned desalination plant. The project – which is set to become the country’s largest desalination plant once completed – will improve access to potable water in the Agadir region, it added.

The plant will have the capacity to produce between 100,000 cu meters and 200,000 cu meters of water daily, providing potable water to up to 800,000 people in the Agadir region. The 20-year project will be undertaken by Abengoa and ONEE, together with Moroccan Inframaroc, a subsidiary of Group CDG, it noted.