Tinejdad, Morocco- Two people died and dozens were injured Monday night in a stampede during the “Taraweeh” prayers in the courtyard of a school in Marrakech, according to local authorities as reported by Maghreb Arab Press (MAP). 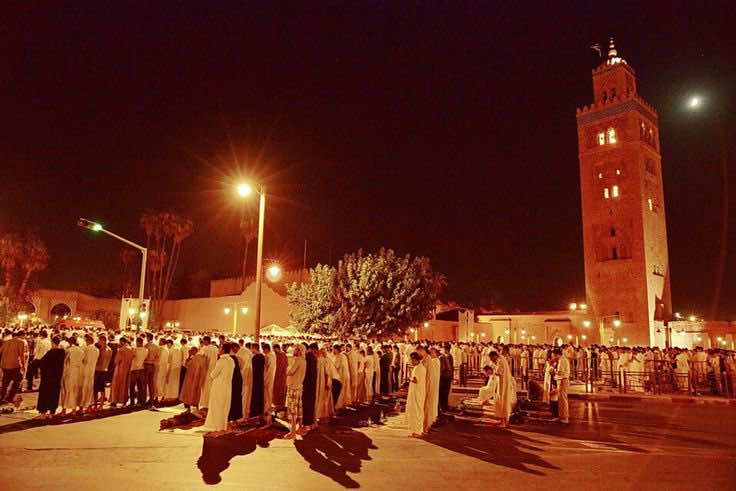 By
Larbi Arbaoui
-
Larbi is a freelance writer and assistant editor at Morocco World News.
Jul 1, 2014
Spread the love

Tinejdad, Morocco- Two people died and dozens were injured Monday night in a stampede during the “Taraweeh” prayers in the courtyard of a school in Marrakech, according to local authorities as reported by Maghreb Arab Press (MAP).

Two women aged 72 and 52 years respectively were killed in the stampede, according to preliminary results of the investigation.

Though the information was not officially confirmed, the incident was reportedly caused by a power outage, which caused panic among a crowd of worshippers packed inside the school yard to perform the Taraweeh prayers.

The same source added that the tragic incident occurred in a public school in the popular neighborhood of Sidi Youssef Ben Ali in Marrakech.

Because mosques become very crowded during the “Taraweeh” prayers, and sometimes the capacity of some mosques do not accommodate all the worshipers, the authorities allow people to perform their prayers in public places like the yards of public schools.

Taraweeh prayers are a set of supererogatory prayers performed collectively by Muslims after Isha prayer during the holy month of Ramadan.