London - Moroccan physician Rajae Ghanimi was nominated in the United Kingdom for the prize of the "Science Awards 2014" granted by the London-based Arabs Group for her book "Le lymphome malin non hodgkinien primitif du rectum," the event organizers said. 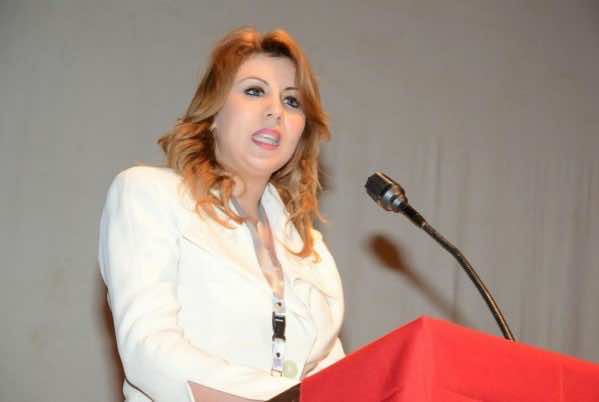 London – Moroccan physician Rajae Ghanimi was nominated in the United Kingdom for the prize of the “Science Awards 2014” granted by the London-based Arabs Group for her book “Le lymphome malin non hodgkinien primitif du rectum,” the event organizers said.

This private group encourages and rewards Arab talents which stood out in the fields of science, architecture & design, arts, tourism industry, TV, music and marketing.

The prize-awarding ceremony (TAG Awards 2014) will take place on August 30 in the British capital.

Rajae Ghanimi is a physician and expert in health insurance. She holds a degree in medicine from Rabat’s Faculty of Medicine and Pharmacy, as well as a certificate of training from the Regional Health Insurance Fund in Lille, France

Dr. Ghanimi is currently doctor controller within a leading organization in insurance in Morocco, a position she holds since 2006..

She is the first doctor mediator in Morocco, a diploma that was awarded to her by the American institution “The World Justice Pproduct” in collaboration with the International Centre of Mediation and Arbitration (CIMAR) and University Hassan I of Oujda.

She is very active at the associative level.