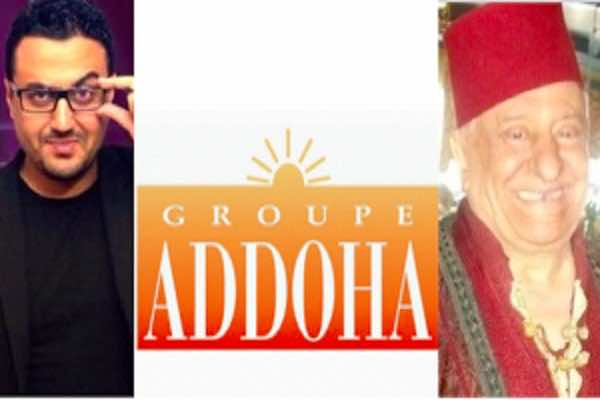 By
youssef sourgo
-
Youssef Sourgo is currently a Master’s student in Linguistic and Literary studies at Ain Chok Faculty of Letters and Humanities.
Jul 2, 2014
Spread the love

According to news portal Al Yaoum 24, Addoha’s ad outraged feminist NGOs in Morocco, who called on Morocco’s High Authority for Audiovisual Communication (HACA) to stop the ad’s broadcasting on 2M.

In the ad, Addoha Show, an adaptation of the TV show hosted by Moroccan humorist Rachid el Allali, features Moroccan actor Bachir Skiredj, who acts as a father in search for separate apartments for his 4 daughters, and offers them all for marriage after describing them as a “burden.”

The bulk of reactions to Addoha’s ad on Moroccan social media were negative, especially since the ad’s broadcasting coincided with Iftar (Ramadan’s evening meal in which Muslims break their fast). The ad was harshly scolded for “being insolent towards Moroccan women” and for depicting them as “objects marketed for marriage.”

“Take my four daughters,” says Skiredj in the ad, offering his daughters to Addoha Show’s host for marriage, “…or you can just take three of them…or just two of them…how about just one?” he then asks, addressing the host, who exits the studio running away.