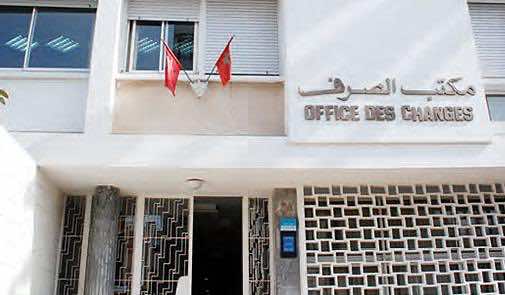 Northern Africa contributes with 35.6 pc, notes the Exchange Office in a factsheet on Morocco’s exports to Africa, adding that the growth of exports to these two regions has steadily increased over the past ten years.

Morocco’s exports to sub-Saharan Africa have more than quintupled in the last ten years from 2 million dirhams in 2003 to MAD 10.4 million in 2013, the same source said.