Taroudant, Morocco - Controversy has arisen after Istiqlal MP Naima Ben Yahya asked a question, during an oral questions session in the House of Representatives on Tuesday, about the existence of a law preventing single women from staying in hotels. 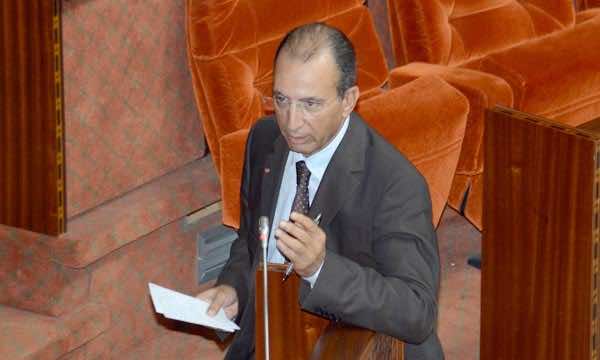 By
Larbi Arbaoui
-
Larbi is a freelance writer and assistant editor at Morocco World News.
Jul 2, 2014
Spread the love

Taroudant, Morocco – Controversy has arisen after Istiqlal MP Naima Ben Yahya asked a question, during an oral questions session in the House of Representatives on Tuesday, about the existence of a law preventing single women from staying in hotels.

Naima Ben Yahya claimed that many hotel owners prohibit single women from booking a room in their hotels.

The Istiqlal MP considered such practices unlawful, saying they give a bad image and misrepresent all Moroccan women.

Responding to Ben Yahya’s question, Interior Minister Mohamed Hassad said that there is no law prohibiting women to spend the night in hotels located in the cities of their residence, confirming that “women and men are equal before the law in Morocco.”

Following Ben Yahya’s question, Milouda Hazeb of the Modernity and Authenticity Party called on the Interior Minister to “punish any discrimination on this regard, because it is a retreat from the gains made under the current government.”

While there is no law in Morocco preventing women from spending a night in hotels in the country, Ben Yahya mentioned the existence of such discriminatory practices at many hotels in different Moroccan cities, and expressed readiness to provide the names of such hotels.