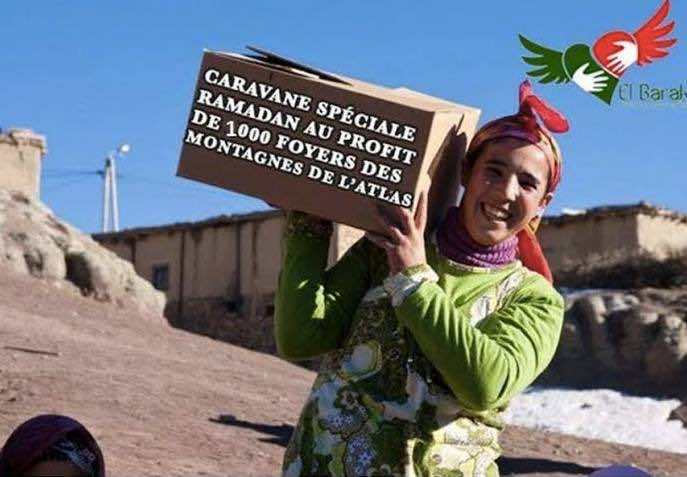 By
Sofia Sabi
-
Sofia Sabi is Master a student at King Fahd school of translation in Tangier.
Jul 3, 2014
Spread the love

From 26 to 29 June 2014, the caravan travelled to the mountainous villages of Ifrane province to help people from Ben Smime and Sid El Mekhfi.

The members of the Association, mostly volunteers and supporters, have made great efforts in the collection of donations, in order to achieve such an extraordinary goal. Nearly 30 tons of food were collected, sorted, organized, packaged, and delivered to the target areas.

“80% of the collection comes from committed citizens who are sensitive to the everyday harsh life of the beneficiary families,” said Mrs. Selwa Zine, President of the Association.

“The remaining 20%, mainly flour, comes from Moroccan and international companies who are also heavily involved in supporting the initiatives of El Baraka Angels Associationsince our beginnings in 2013,” she added.

Overwhelmed with emotions, the members of the Association finally made it to the 1,050 beneficiary families. There were celebrations, singing, and overjoyed hearts to mark these emotional moments.

The team also took the opportunity to review its other project in progress, supporting education in rural areas. The areas should be ready for the next school year. 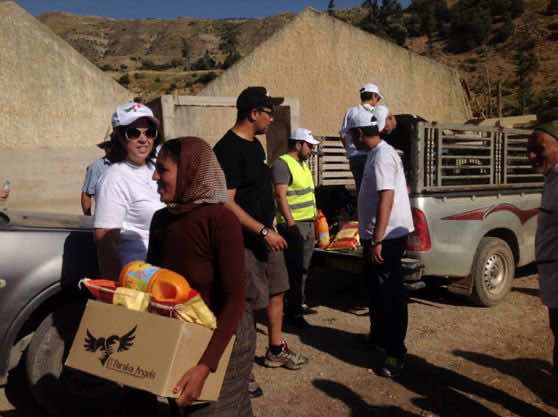 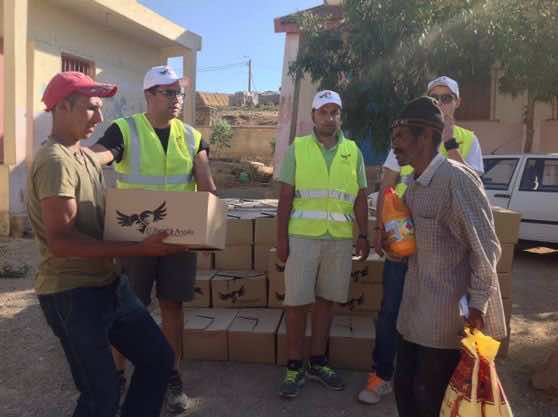 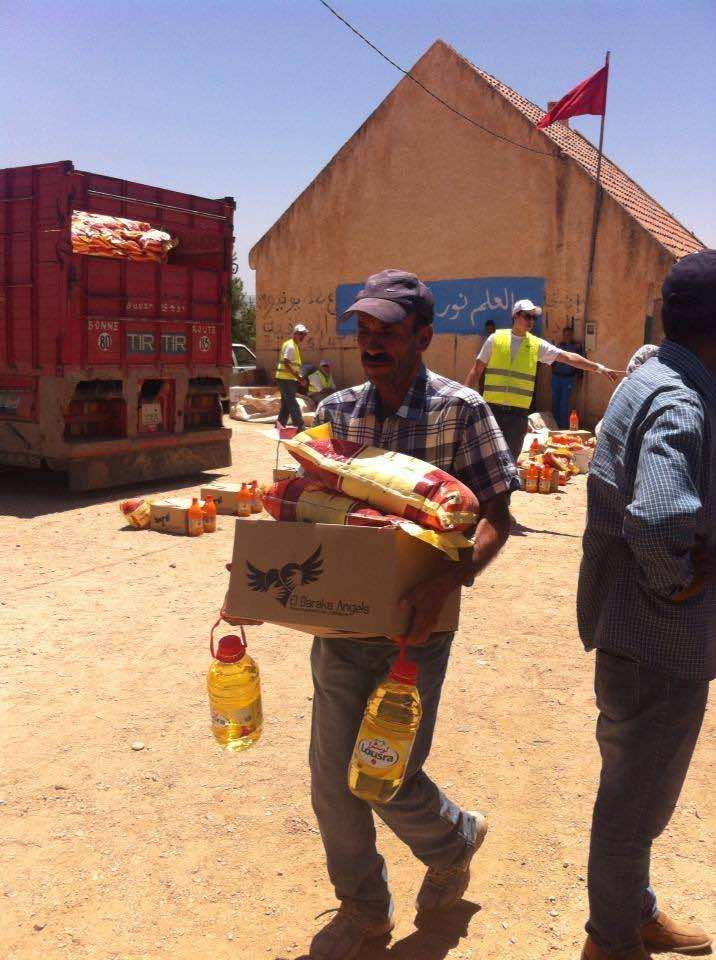 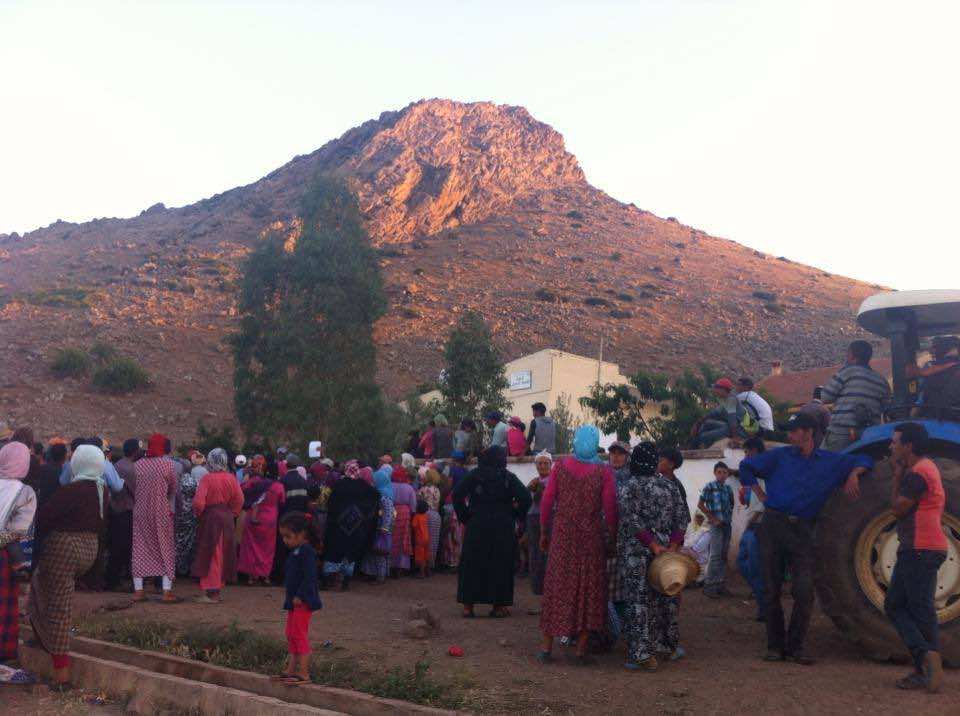 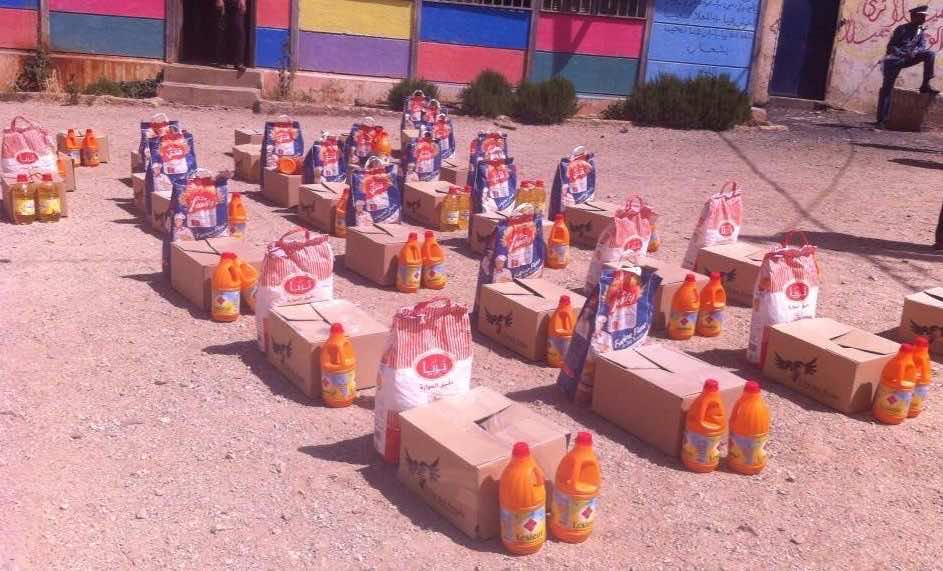