Taroudant, Morocco - The Moroccan Agency for Development and Rehabilitation (Ader) announced a €30 million renovation program for the "medina" of Fez (the old city of Fez),  according to the Moroccan Website Le Nouvel Observateur. 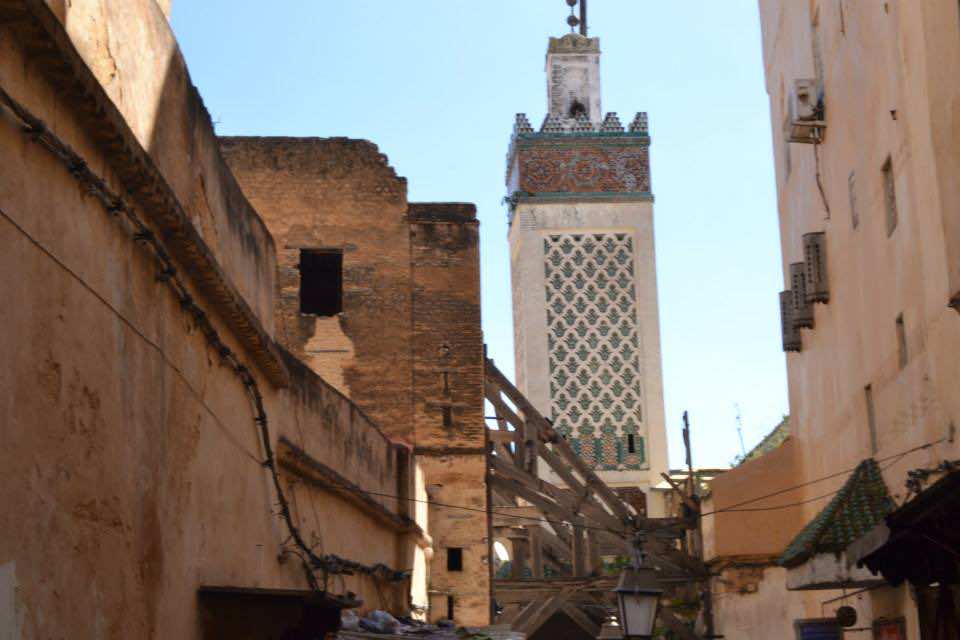 By
Larbi Arbaoui
-
Larbi is a freelance writer and assistant editor at Morocco World News.
Jul 3, 2014
Spread the love

Taroudant, Morocco – The Moroccan Agency for Development and Rehabilitation (Ader) announced a €30 million renovation program for the “medina” of Fez (the old city of Fez),  according to the Moroccan Website Le Nouvel Observateur.

The renovation of the medina of Fez, one of the oldest imperial cities of Morocco, targets its nearly 400,000 inhabitants.

Announced on the 25th anniversary of the establishment of Ader, the project aims to renovate 3,666 houses in danger of collapse, 143 of which will be destroyed and rebuilt, according to MAP.

Listed as a World Heritage Site by UNESCO in the early 1980s, the medina of Fez is home to very old historic monuments, including Al Karaouine University, which is recognized by the Guinness Book of World Records as the oldest degree-granting university in the world.

In the Middle Ages, the University of Al Karaouine played a significant role in the exchange of culture and knowledge between Muslims and Europeans. The University dates back to 859 AD.

“A short visit to the old medina of Fez is enough to understand the deteriorating condition of the houses that hosted most of the prominent figures in the history of the kingdom,” said Mohamed, a resident of the old city of Fez.

“Many old buildings in medina are in ruins. It is high time the government and the city council took action,” said another man from the medina.

In 2013, a ceremony, attended by the Prime Minister Abdelilah Benkirane, was held to celebrate the end of the long renovation of the synagogue “Slat Alfassiyine” of the Jewish community of Fez, which was until the last century one of the largest in the country.

it is worth noting that some regions of the Kingdom have already benefited from an Ader renovation program.

However, many historical sites, old Kasabahs, and old buildings in different regions and cities in Morocco are in miserable condition and need the care of an architect. 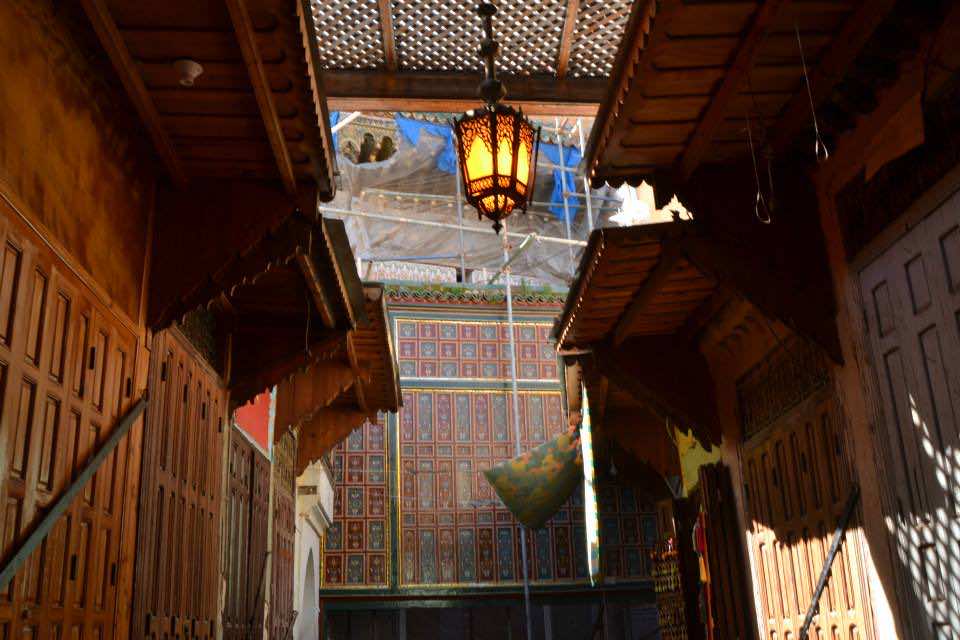