Casablanca - At the beginning of Ramadan, the Moroccan Government sent 160 Moroccan imams to lead prayers in different mosques in France during the holy month. 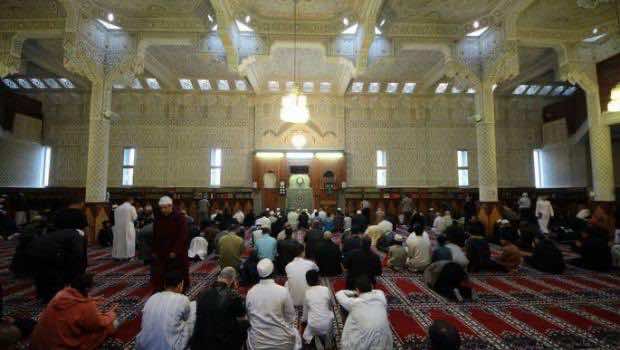 By
Larbi Arbaoui
-
Larbi is a freelance writer and assistant editor at Morocco World News.
Jul 3, 2014
Spread the love

Casablanca – At the beginning of Ramadan, the Moroccan Government sent 160 Moroccan imams to lead prayers in different mosques in France during the holy month.

According to the French website Saphirnews, Mohammed Moussaoui, president of the Union of Mosques in France (UMF), said that 160 Moroccan imams were sent to fill in the gap in religious preachers. The UMF manages a network of 500 mosques in the Republic.

Sent by the Moroccan Ministry of Endowments and Islamic Affairs, the Moroccan imams will be sent to different mosques to meet the needs of the increased number of worshippers at Taraweeh prayers during the holy month.

To guide the faithful and advocate balanced Islam, the Kingdom of Morocco annually contributes to the spiritual success of the holy month of Ramadan by sending a number of imams and preachers abroad.

Even though France does not have official statistics on the number of Muslims living in its territory (a law prohibits any religious statistics in France), Islam is considered the second largest religion in the country, after Christianity.