Casablanca- a 34-year-old teacher was stabbed to death on Friday, according to local police in Albi, France. The perpetrator is the mother of one of her pupils, whose motives are still being kept from the public. 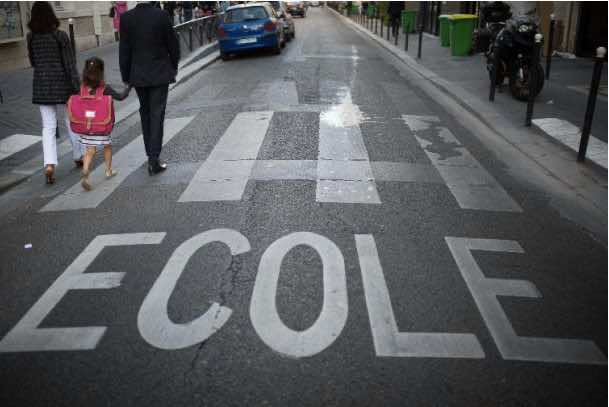 Casablanca- a 34-year-old teacher was stabbed to death on Friday, according to local police in Albi, France. The perpetrator is the mother of one of her pupils, whose motives are still being kept from the public.

The tragedy caused uproar at the Edouard Herriot nursery school in Albi, in southern France, since the incident took place in a classroom in front of other students on the last day of school. The victim was pronounced dead prior to the arrival of the ambulance.

According to the French newspaper La Depeche, the author of the crime suffers from psychiatric disorders.

The incident took place in the morning after Rachida H. a Moroccan who also holds Spanish citizenship, accompanied her 6-year old daughter to her nursery school. Once in the classroom, she pulled out a kitchen knife and attacked the teacher.

French President Francois Hollande immediately sent France’s education minister to the concerned preschool to provide support and assurances of justice. According to the government response, Mr. Hollande has proclaimed: This tragedy opened up old wounds from a shooting at a Jewish school in Toulouse in 2012, which took the lives of three children and an adult.

Although these types of cases are rare in France, this tragedy illustrates that French authorities still have to strengthen security arrangements in and around schools in order to prevent future similar events.