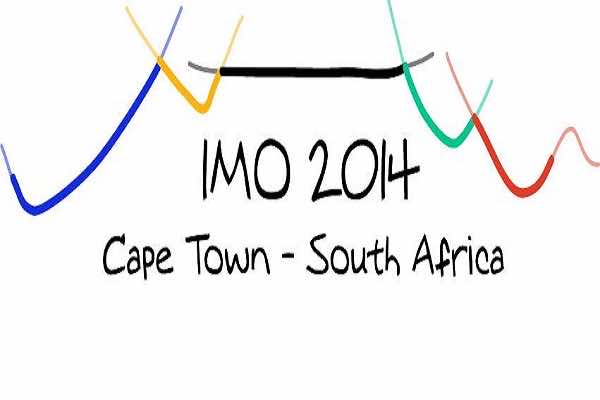 By
Larbi Arbaoui
-
Larbi is a freelance writer and assistant editor at Morocco World News.
Jul 6, 2014
Spread the love

According to a communiqué issued by the Ministry of National Education, the six students were selected among the best in mathematics through math tests administered in all regions of the kingdom and three trainings conducted in the second stage.

Unlike last year, no female student was qualified to participate in International Science Olympiads this year.

As part of the partnership concluded recently with the Ministry of National Education and Vocational Training, the group of the Cherifian Office of Phosphate (OCP) sponsored all travel expenses of the six students participating in this international event.

Since its first participation in 1983 with Khalil Benhssein and Noureddine Hamdane, Morocco has been doing good and usually ahead of other Arab countries.

Ever since, Morocco has established itself as a regular candidate, generating 4 Silver medals, 32 Bronze medals and 50 Honourable mentions according to the official website of IMO.

Mohamed Mehdi Ouaki, from Almanbaaa high school (Rabat), managed to solve 66.73% of math tests, while Mostafa Adnan, from Al Marjiîya high school (Meknes), resolved 62.71% of the questions, according to the official website of IMO.

The International Mathematical Olympiad (IMO) is the World Championship Mathematics Competition for High School students and is held annually in a different country. The first IMO was held in 1959 in Romania, with 7 countries participating. 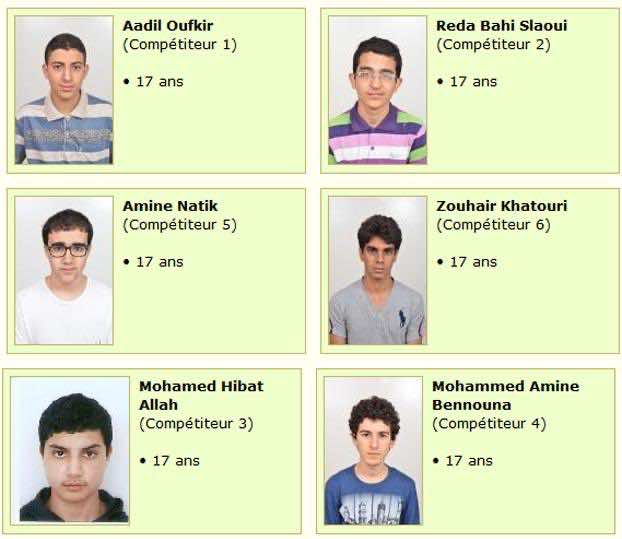