Azrou - Saad Lemjerred, singer of the famous hit ‘Enty,’ has apologized to a photojournalist. He described the incident as being “regrettable” and thanked mediators for their contribution to end the dispute. 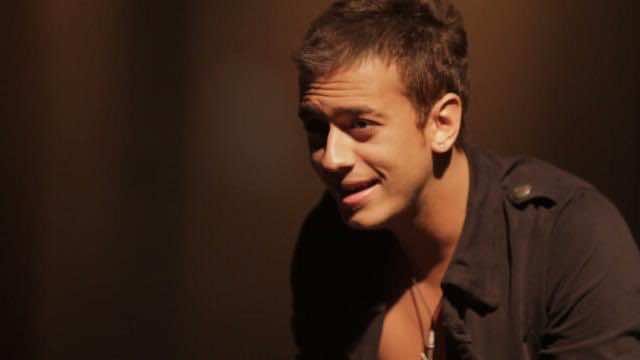 By
Sofia Sabi
-
Sofia Sabi is Master a student at King Fahd school of translation in Tangier.
Jul 6, 2014
Spread the love

Azrou – Saad Lemjerred, singer of the famous hit ‘Enty,’ has apologized to a photojournalist. He described the incident as being “regrettable” and thanked mediators for their contribution to end the dispute.

“I express my deep regret about what happened, and I think my dispute with Morad Achabi could be set differently, without anger or tension… I do not feel any discomfort in apologizing to Mr.

Achabi or to anyone else who could feel aggrieved by my behavior,” he said.

The photojournalist accused the singer of aggression. Two versions clashed: Morad Achabi said that the artist attacked him and even tried to hit him with his car; on the other hand, Lemjerred said that he asked the journalist “politely” to delete the pictures.

The singer’s agent denies Achabi’s version of the story and claims that the star is “a victim of his own success.” According to Sahifat Anas, the singer hit the reporter with his 4×4 before fleeing. “There is not even 5% of truth in this story. Saad Lemjerred was not the driver, and fortunately there are cameras in hotel Royal Mansour that filmed everything and can prove his innocence,” declared the agent.

Achabi revealed the incident’s details to 360, explaining that it all began with a coincidence. “I went to the hotel for an interview when I came across Saad Lemjerred who was taking pictures with his fans. I then approached him to take a picture and introduce myself. When he learned that I am a journalist, he asked me to delete the photos, which I did immediately, but he insisted on deleting them himself,” he said.

When the journalist said he couldn’t give him the camera, Lemjerred ordered his escorts to forcibly take it. The journalist eventually chased them to the car, trying to take his camera back, and that’s where the drama, according to his version, occurred.

When asked about the details of the incident, Lemjerred’s agent preferred not to utter a word, explaining that “there will be soon a communication on the exact circumstances and consequences.” He describes the story of the journalist as nothing but “slandering and lies.”

Who is telling truth?

On June 27, Lemjerred’s agent published a press release in which he gives his full version of events, ensuring that the singer is not wanted by the police and that the journalist “had thrown himself on the car driven by another person,” and not Saad Lemjerred.

“The star was surprised to see someone photographing him in such a curious and intrusive manner. He then asked him politely to delete some pictures in which he does not look so good. The photographer refused and started insulting Saad Lemjerred.”