Tinjdad, Morocco - Orthodox Jewish rabbi Natan Levy, who is one of the leaders of the Board of Deputies of British Jews, is taking part in the Islamic holy month of Ramadan by fasting, like millions of Muslims around the world. 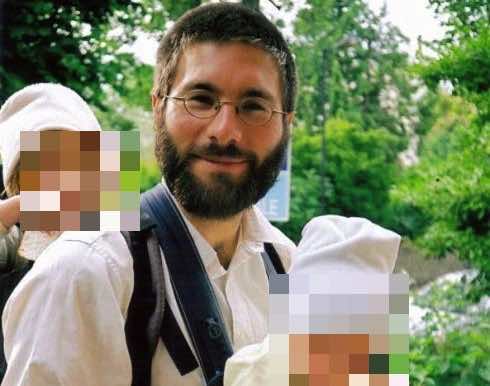 By
Larbi Arbaoui
-
Larbi is a freelance writer and assistant editor at Morocco World News.
Jul 8, 2014
Spread the love

Tinjdad, Morocco – Orthodox Jewish rabbi Natan Levy, who is one of the leaders of the Board of Deputies of British Jews, is taking part in the Islamic holy month of Ramadan by fasting, like millions of Muslims around the world.

According to the International Business Times (IBT), the 40-year-old religious leader is observing the Islamic month of fasting, “hoping to increase understanding between Jews and Muslims.”

Like all Muslims of the world, Levy must abstain from food, drink, sexual relations, and profanity from sunrise to sunset.

“I hope this gets us thinking and talking as a community about two things: the hungry poor in our midst, both Jewish and non-Jewish. Ramadan is a time for charity and hungry people care about hungry people,” Levy told the Jewish News, as reported by the IBT.

Levy admits that fasting during the holy month of Ramadan is really “challenging”.

“Yet, I am doing this out of choice. Imagine the nearly one million people in the UK who have nothing to eat except handouts from a soup kitchen or food bank?” he added.

The Jewish leader is hoping that others take the initiative and imitate him in this experience.

The Jewish people have also fasting in their religion. The day is called Yom Kippur, also known as the Day of Atonement, which is their holiest day of the year.

On this day, Jews abstain from eating and spend their time in synagogues offering their prayers.