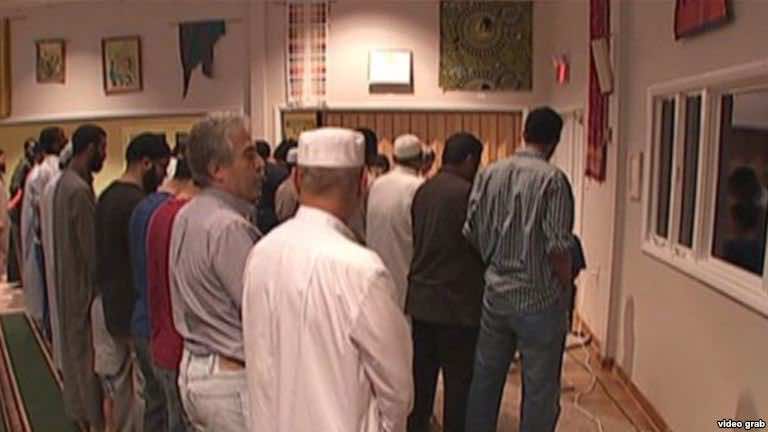 By
Larbi Arbaoui
-
Larbi is a freelance writer and assistant editor at Morocco World News.
Jul 8, 2014
Spread the love

According to BBC radio 5, the meal served to break the fast, known as the “iftar” or “fotour,” “took place at sunset in a Golders Green synagogue.”

Members of the Muslim community expressed their great appreciation for the initiative on the part of the Golders Green synagogue whose leaders consider this initiative a letter of peace, tolerance and coexistence.

“My name’s Nabila and I am a writer and its the first time actually I have come to a synagogue and it is actually special,” a Muslim participant in theIftar at synagogue told BBC radio 5.

“My name’s Hamza and I am seventeen.It is my first time in a synagogue and it’s been a wonderful experience. It told me that there is actually hope and peace in humanity… and I was received wonderfully,” Hamza told BBC radio 5.

Last Ramadan, the church of the city Burke, a small town north Virginia, opened its chapel for Muslims to pray Taraweeh.

In an act of tolerance and mutual respect, the sound of the church bell has been replaced with Athan, the Christian hymns with Islamic prayer in the chapel and the imam instead of the church priest in Burke during last Ramadan.