Casablanca - More and more organized crime is taking place in the Kingdom of Morocco. 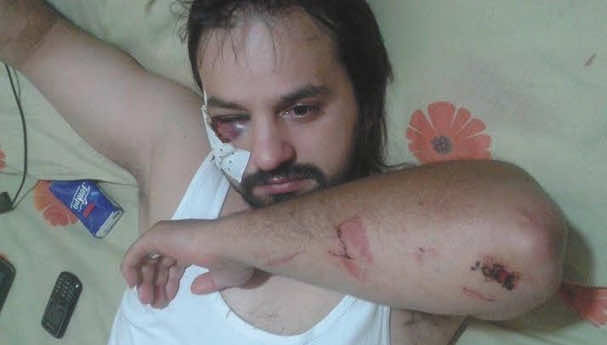 Casablanca – More and more organized crime is taking place in the Kingdom of Morocco.

On July 3, a group of young men attacked an employee of a slaughterhouse in the outskirts of Fez. According to the newspaper, Al Massae, the butcher carried a bag in which he stored 50,000 dirhams worth of earnings from that day.

The attackers followed the victim by car as he left work. The thieves took the butcher by surprise and beat him until they were able to seize the bag containing the money.

The victim stated that he was first threatened and attacked with knives then brutally beaten down. The assaulted butcher was found with serious injuries, particularly in the right eye and toes. He received medical treatment at the local hospital.

Three days later, the police successfully caught two of the ten alleged perpetrators. The defendants, who initially denied the charges, are currently in custody awaiting their trial and the arrest of their accomplices.

The security forces in Morocco cannot always guarantee the safety of Morocco’s citizens. For this reason, carrying large amounts of money is strongly discouraged especially when commuting alone.