Casablanca - Pictures of Hamid Chabat, the Secretary General of the Istiqlal Party, praying at his house, and pictures of the Parliamentary Councilor Latifa Ziouani posing for the camera as she hands food to a beggar recently caused controversy on Moroccan social media. 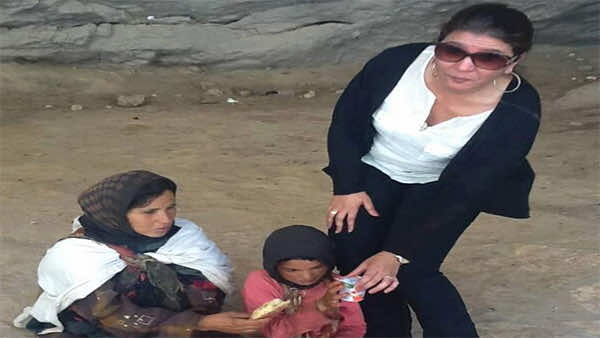 By
youssef sourgo
-
Youssef Sourgo is currently a Master’s student in Linguistic and Literary studies at Ain Chok Faculty of Letters and Humanities.
Jul 9, 2014
Spread the love

Casablanca – Pictures of Hamid Chabat, the Secretary General of the Istiqlal Party, praying at his house, and pictures of the Parliamentary Councilor Latifa Ziouani posing for the camera as she hands food to a beggar recently caused controversy on Moroccan social media.

The pictures allegedly shared by the two politicians have gone viral, particularly on Twitter and Facebook, eliciting mainly negative reactions. The Moroccan magazine Telquel described the pictures as “a fail” in political communication.

According to Telquel, Chabat and Ziouani posted pictures of themselves on their public social media profiles, “in a bid to exploit the flux that social media offer in order to gain more popularity.”

Chabat’s photos show him praying in what is believed to be the living room of his house. Ziouani’s photos, on the other hand, show her posing for pictures as she hands a “yogurt” to a poverty-stricken woman and her daughter in the city of Tinghir. 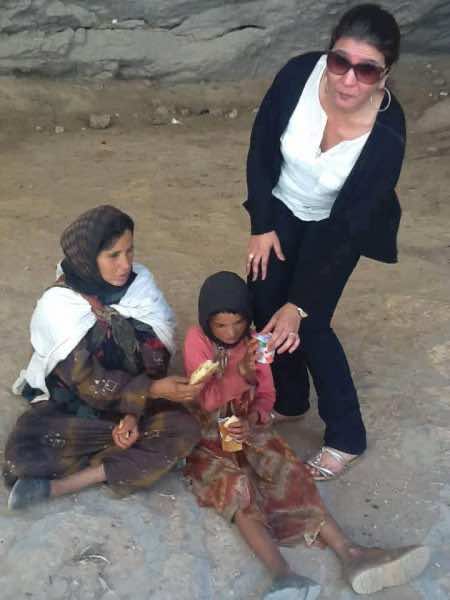 The pictures that aimed to increase Chabat and Ziouani’s popularity on social media ended up outraging many Moroccans for “attempting to construct a positive image of the two politicians in a debased way.”

The two politicians’ act also raised eyebrows in the communication expert community. “There’s a lot wrong with their political communication. E-reputation is not built like that,” Telquel quoted Leila Ouachi, an expert in influential communication.

Yet, Moroccans’ outrage at the pictures did not stop in the comment sections. Many Moroccans on Twitter and Facebook posted numerous edited versions (or memes) of Chabat and Ziouani’s pictures that were welcomed by the majority of social media users, who generally described them as “hilariously humiliating.”

“It’s not only about Hamid Chabat or Latifa Ziouani,” according to Leila Ouachi, quoted by the same source. “This phenomenon actually affects the entire political scene that is still not aware of the virtual world’s capacity to mobilize people.” 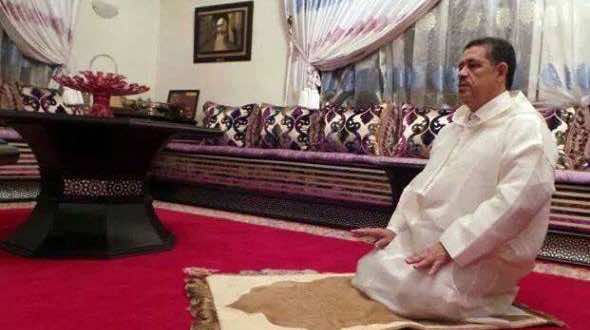