Rabat - The fifth session of negotiations between Morocco and the European Union over a Deep and Comprehensive Free Trade Agreement (DCFTA) was postponed to a later date. 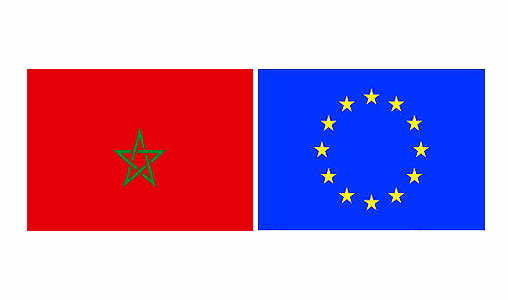 Rabat – The fifth session of negotiations between Morocco and the European Union over a Deep and Comprehensive Free Trade Agreement (DCFTA) was postponed to a later date.

According to a joint Morocco-European Union release, the postponement is due to the fact that the Moroccan government is awaiting findings of studies on some sectors to be covered by the agreement.

Meanwhile, technical contacts between the two sides will continue in order to ensure continuity of the negotiations process, said the release.

Morocco and the EU negotiators have held since March 2013 four sessions over a DCFTA, meant to meant to improve economic integration between the two sides.