Rabat - Foreign minister Salaheddine Mezouar said on Thursday that the year 2015 will be important for the Moroccan national cause. 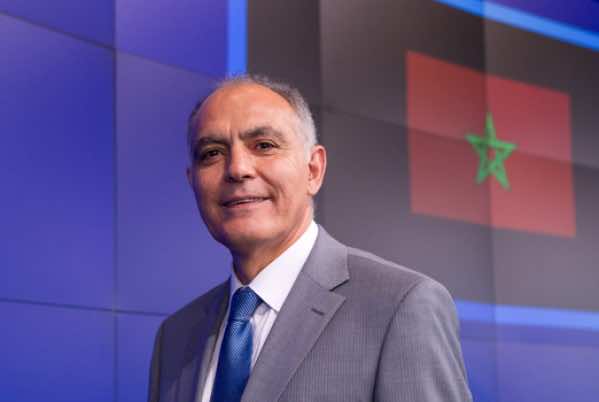 Rabat – Foreign minister Salaheddine Mezouar said on Thursday that the year 2015 will be important for the Moroccan national cause.

Talking about the latest developments of the cause of the Western Sahara during a joint meeting of the committee of foreign affairs, national defense, endowment and Islamic affairs, and Moroccan expatriates at the lower house, and the committee of foreign affairs, borders, occupied zones and national defense at the house of advisors, Mezouar said that the year 2015 will be important for the Moroccan first national cause at the levels of official and parallel diplomacy.

On the official diplomacy, Mezouar said that Morocco’s stand is clear on the need to muster all necessary conditions to revive the process through providing explanations for Morocco concerning the nature of the UNSG personal envoy mission, the attachment to settling the dispute under chapter VI of the UN charter and maintaining the MINURSO mandate, namely ceasefire.

Regarding parallel diplomacy, the minister insisted on the need to continue the mobilization and coordination between the different stakeholders, government, parliament, and civil society to intensify efforts to foil any attempt that might undermine Morocco’s achievements.

Mezouar reviewed the main stages of the issue of the territorial integrity of the Kingdom since the launch of the political process in 2007 after Morocco had submitted the autonomy initiative, adding that after 13 rounds of negotiations, no progress has been made due to the lack of a serious involvement of Algeria in the talks, the absence of a debate on the essence of the problem and the “exploitation by the Polisario of these meetings for propaganda purposes.”