Tinejdad, Morocco- In conformity with Islamic teachings, Muslims are required to fast from dawn to sunset during the holy month of Ramadan. Yet, in some parts of the world, this rule is not always realistic. 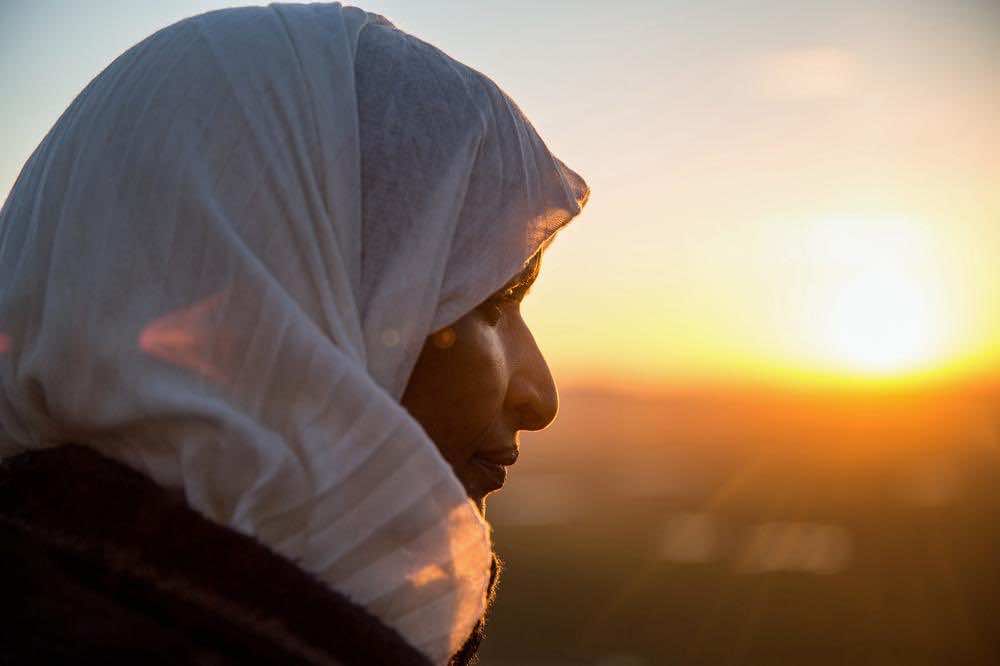 By
Larbi Arbaoui
-
Larbi is a freelance writer and assistant editor at Morocco World News.
Jul 11, 2014
Spread the love

Tinejdad, Morocco- In conformity with Islamic teachings, Muslims are required to fast from dawn to sunset during the holy month of Ramadan. Yet, in some parts of the world, this rule is not always realistic.

While Muslims around the world break their fast at sunset (having fasted 20 hours maximum in some places), the Muslim minority living in Kiruna, the northernmost town in Sweden, would have to wait weeks to break their fast.

In the absence of a definite religious edict (fatwa) regarding this issue, “Muslims in the north are using at least four different timetables to break the fast,”said Aljazeera.

Aljazeera interviewed some of the Muslims living in Kiruna, many of them are recent asylum-seekers.

According to Aljazeera“a majority of those who fast in Kiruna follow the timings of the capital Stockholm, 1,240km south, after being advised by the European Council of Fatwa and Research (ECFR)”

However, GhassanAlankar from Syria follows the timing in Saudi Arabia, “because it’s the birthplace of Islam”.

“I started Ramadan by having suhoor with the sun shining in my eyes at 3:30 in the morning,” he said.

The chairman of the Islamic Association in Kiruna Abdulnasser Mohammed, of Somali origin, sticks to the fasting times of Istanbul in the summer, “since Turkey is the Muslim country closest to Sweden.”

Muslim scholars should issue a religious edict to settle this problem for Muslims living in such places where the sun cannot be a time indicator for prayers and Ramadan fasting.

However, “Ramadan is not about starvation or about inflicting injury on yourself. People must choose what works for them,” Abdulnasser said.