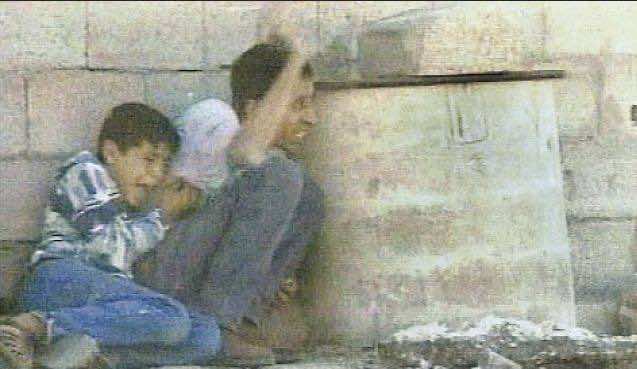 By
Izza Fartmis
-
Izza Fartmis is a Moroccan poet and a teacher of English in Safi, Morocco.
Jul 11, 2014
Spread the love

This isn’t the last of the hugs,

There will be even more

Under time and death’s eyes

In a world torn into slit rugs.

This is not the last hug,

The moment when life succumbs

And when it powerlessly comes

To an agreement with death

Saying nothing, holding its breath,

Waiting for a little soul to rise

Under its vain, sorrowful cries

And death taking delivery of it;

Time has another page to edit

On the rejoicing of its company

To the extremes of its destiny

Until the threshold of heaven,

in a life where everything’s even;

There,*Dorra’s waiting as an angel,

A martyr on who time had to tell;

Now it can memorize very well

That hug, that bleeding farewell

And others needless to mention,

Other hugs in such a beastly scene;

In such inhuman rage with no vaccine.

Death, despite its hard assimilation,

Makes of another hug, great salvation.