Casablanca - A new private medical school in Casablanca is scheduled to open its doors in 2016. 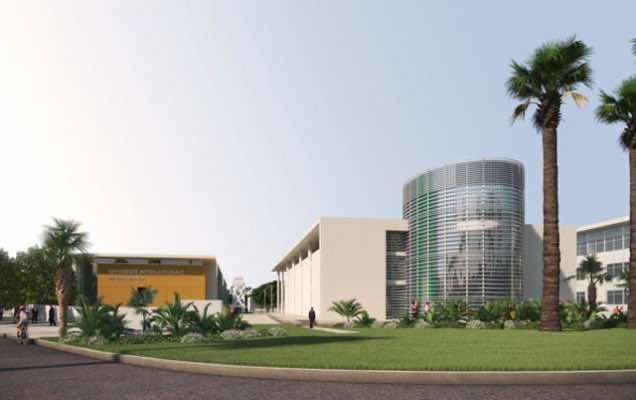 Casablanca – A new private medical school in Casablanca is scheduled to open its doors in 2016.

According to Media24, a new school of medicine will soon open its doors to young and future doctors.  Morocco will have its first multidisciplinary private medical school situated in the economic capital of Casablanca.

The new medical school will collaborate with the already existing School of Medicine of Casablanca and will be part of the International University of Casablanca.

Courses will be taught by qualified and experienced teachers from public medical schools in Morocco, or from abroad.  According to the same source, while the new medical school will mainly recruit Moroccan teachers, the courses are planned to be taught partially in English.

While the building is in its construction phase, students can enroll.  For instance, for the 1st and 2nd year students, classes temporary take place in another local facility.

The new school will be built across from the Sheikh Khalifa B. Zayed hospital, which will allow the new school’s third year students the opportunity to profit from internships at the hospital.

The new school will have state-of-the-art equipment, including advanced technology and resources, and top caliber materials and staff members. The monthly tuition at the private school is expected to be around 15,000 dirhams, and the course of study will be six years.

Further details and information are expected to be released during the contraction phase. The school is intended to provide a very high caliber medical education, on a par with advanced international standards for medical schools.