Rabat - In the cultural realm, the events of September 11th have created what is called “the theory of the clash of civilizations.” 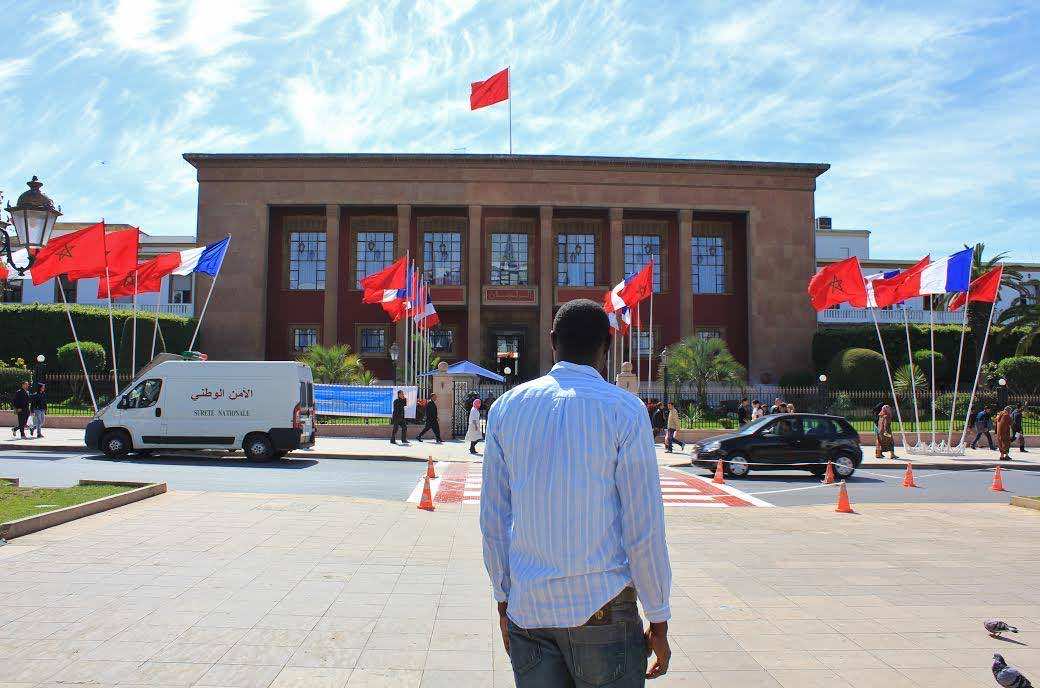 By
Salim Fahfouhi
-
Salim Fahfouhi is a student of English literature at Mohamed V University in Rabat.
Jul 14, 2014
Spread the love

Rabat – In the cultural realm, the events of September 11th have created what is called “the theory of the clash of civilizations.”

In order to counter the rising of such theories, UNESCO adopted the Universal Declaration on Cultural Diversity in 2001, in an attempt to create coexistence between cultures, guarantee the survival of humanity, and prevent segregation and fundamentalism.

Britain and the United States have made achievements in racial and ethnic diversity. These achievements are mainly the results of the massive immigration that the two countries underwent in the 1950s, which played an important role in the course of their historical and political events, and gave rise to what we know now as “multiculturalism.”

In addition to its rich cultural components (ethnic groups), Morocco has also experienced a massive immigration over the last few years—especially from Sub-Saharan Africa. Morocco, being the closest African gate to Europe, has always tempted many immigrants to enter Europe illegally via sea routes. With the reinforcement of European laws regarding illegal immigration, many of these immigrants found themselves stuck in Morocco. However, instead of going back to their original countries, those immigrants have decided to stay in Morocco, which presented a good alternative with a growing economy.

However, is this enough to say that Morocco is multicultural? Probably not. In order to reach such a conclusion we must take some things into consideration, and we cannot move forward if we are still stuck in the realm of racism. Indeed, the many social problems that Morocco has, such as poverty, lack of job opportunities, and corruption have not been really solved, and the succession of incapable governments has created in a feeling of depression and mistrust in the state. Unfortunately, this situation has negatively affected Sub-Saharan immigrants who are now seen as intruders and considered to be another burden on Morocco.

In the wake of the world economic crisis, many Europeans have decided to settle in Morocco. They come here for studies, for business affairs, or for other reasons, and many of them reside illegally in Morocco. However, by comparing these European illegal immigrants with both legal and illegal Sub-Saharan Africans immigrants, we find that favoritism exists for one group while the other is rejected.

Some would argue that criminals, drug traffickers, and beggars represent a large portion of Sub-Saharan immigrants, but it is unacceptable to think this way. Unfortunately, such arguments are based only on stereotypes, and many of these immigrants actually respect the laws of their host country, just as Europeans (and maybe even better than some Moroccans) do. However, we cannot deny that an increasing minority is causing different troubles. Was this their intention when they first came to or decided to stay in Morocco? Again, no. And the culprits are none others than us, Moroccans.

Indeed, by thinking that our mode of living and values are superior to these immigrants, we are producing a discourse of hostility and reproducing the ethnocentrism that many anthropologists expected to disappear with globalization and cultural awareness. Therefore, it is normal to witness situations of conflicts, discrimination, and violence.

Morocco does not need diversity in the current circumstances; rather, what it really needs is pluralism. The two terms are different, although they seem similar: diversity is a multiplicity of cultures, people, or communities without any interactions or relationships in the society, and we consider this a burden. However, pluralism is found when these different cultures engage to create a common society.

Sending these immigrants back to their countries will not solve the problems that Morocco has. We must understand that pluralism enriches our country in the sense that it gathers differences for creation, innovation, and exchange of ideas. Additionally, if we are unable to accept the other, we will not be able to live peacefully with many ethnic groups of the same country.

Morocco will never be compatible with multiculturalism if inequalities, discrimination, and lack of tolerance exist. Before we can think about policies of immigration, let us not forget that we are all human, we are all citizens of the world, and that we must think as humans about other humans, and not only pretend to do so.