Tinejdad, Morocco - Young Moroccan actress Amal Maarouf was among those trapped under the rubble of the three Buildings that collapsed early on Friday morning in Borgogne neighborhood in Casablanca. 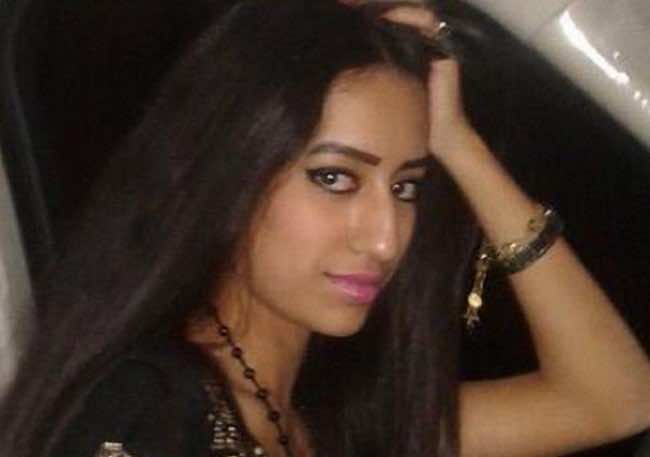 By
Larbi Arbaoui
-
Larbi is a freelance writer and assistant editor at Morocco World News.
Jul 12, 2014
Spread the love

Tinejdad, Morocco – Young Moroccan actress Amal Maarouf was among those trapped under the rubble of the three Buildings that collapsed early on Friday morning in Borgogne neighborhood in Casablanca.

In a video posted on YouTube yesterday, Amal Maarouf’s grandfather said that the young Moroccan actresses was still trapped with her mother under the ruins of the collapsed buildings.

“We were calling her to her mobile phone, but in vain,” Amal’s grandfather said.

The death toll of the collapse of the three buildings has risen to eight people.

According to MAP, King Mohammed VI went Friday to the site where of the collapsed buildings and visited the injured people in the Moulay Youssef regional hospital to inquire about their health.

The king ordered the local authorities to afford home for the victims and to provide the injured with the needed health care.